Man Accused Of R3ping Woman Is Released From Prison Due To Coronavirus, Then He Goes Ahead To Shoot His Accuser DEAD 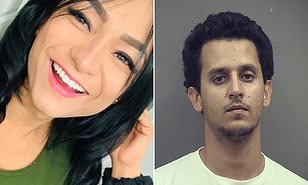 A Virginia man who was accused of r3ping a woman in October but released from jail over concerns surrounding Covid-19, has shot dead his accuser.Alexandria police say Ibrahim E. Bouaichi, 33, fatally gunned down Karla Dominguez outside her apartment on July 29. The Venezuelan native was found dead outside her home with multiple gunshot wounds at around 6.20am.Bouaichi had been in jail since October after Dominguez accused him of r3ping her, but he was released in April on bail, amid fears he could contract coroanvirus.He shot his accuser just a few months later. Police issued a video news release asking for the public's help finding him after the attack, calling him 'armed and dangerous,' the Washington Post reports. Two days later, federal marshals and police found Bouaichi in Prince George's County and chased him, causing the suspect to crash. Authorities share that they found Bouaichi with a self-inflicted gunshot wound.He was later listed as being in grave condition. He also now has a murder charge.Bouaichi was indicted on r3pe, strangulation and abduction charges after Dominguez testified that he s3xually abused her during a violent incident last October.He was ordered in jail without bond, with his next court appearance scheduled for March 30. 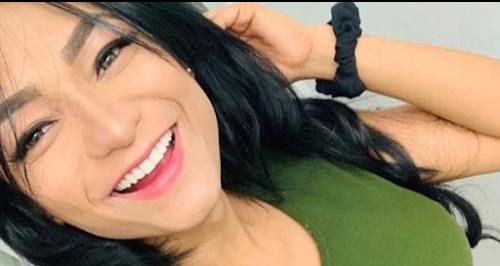