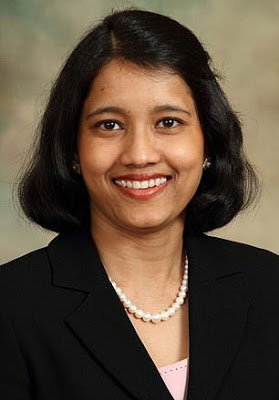 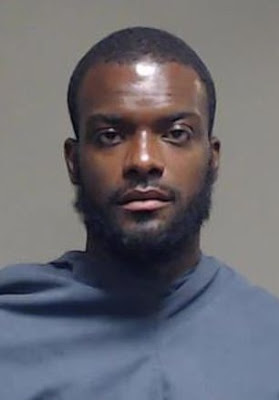 A successful cancer research scientist and mother-of-two was murdered and her body dumped in a creek while out on her daily run in Texas at the weekend.The body of Sarmistha Sen, 43, was found dead near a creek at Legacy Drive and Marchman Way in Plano Saturday morning less than two hours after she went out on her regular run along the Chisholm Trail.  Plano police have named a 29-year-old burglary suspect as a person of interest in the slaying.  Bakari Moncrief, an out-of-state resident said to be visiting relatives in Plano, was arrested for a burglary Saturday morning at a property close to where Sen's body was found.Keen runner Sen was killed when she went out on her regular early Saturday morning jog. A passerby discovered the victim's body about 20 to 25 feet below the trail near the creek at around 7 a.m.Sen's cause of death has not been released but police confirmed it is being investigated as a homicide. 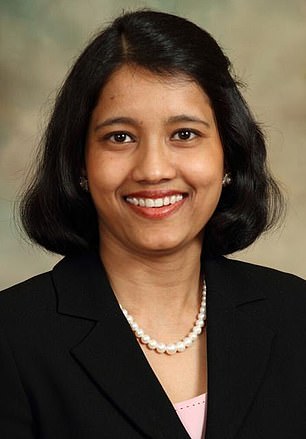 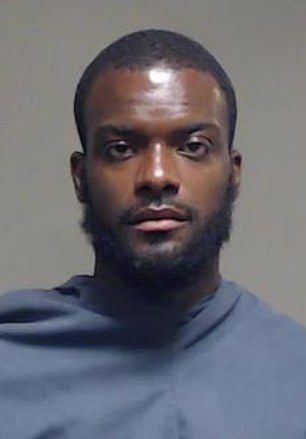 Moncrief is being held on a $1 million bond for the burglary chargeNeighbors have also planned a memorial run in her honor in the local area for next Saturday morning.Sen grew up in Sindri, India, and moved to Bangalore to study before moving to Plano in 2004, according to a Caring Bridge page set up by her family. She studied at UT Dallas and University of Birmingham, Alabama and worked on cancer research for most of her career most recently as a clinical research manager at U.T. Southwestern Medical Center. 'She was passionate about cancer care and was a lifelong supporter of cancer research,' the page reads. The scientist was also an 'avid runner' as well as a 'gardener and a great cook'.'Sarmistha lived a free and fearless life inspiring many with her infectious energy and carefree smile,' the page reads.  She leaves behind her husband Arindam Roy and two sons aged 6 and 12.