Report Reveals Seabirds FECES Is Worth Millions Of Dollars 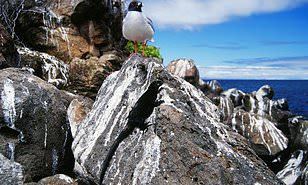 Bird poop is said to be good luck, but a new study suggests it is worth much more.A new report calculates that feces from seabirds, like Seagulls and pelicans, is worth hundreds of millions of dollars annually.Formally known as guano, the waste is used in commercial fertilizer and nutrients found in the 'white gold' contributes to the health of coastal and marine life.Scientists suggest the new findings could save gulls, pelicans, penguins and other species of conservation concern.Ecologist Professor Marcus Cianciaruso, of the Federal University of Goias, Brazil, described the result as 'staggering'.'Guano production is a service made by seabirds at no cost to us,' he said. 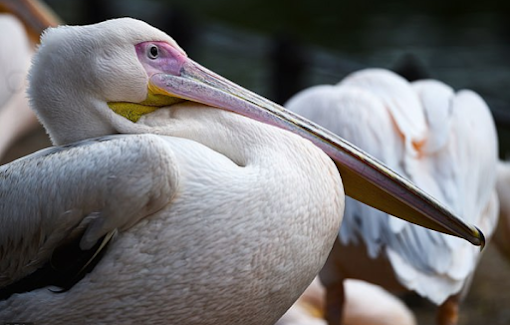 'I can go to an island, collect the guano, and sell it at market price as fertilizer.'Cianciaruso and his team set out to raise awareness of how crucial seabirds and their habitats are by investigating the cost of their declining populations by calculating the value of these birds' waste.Researchers estimate seabird poop generates more than $473 million each year and the amount could be more.'Because there is this scientific and biological importance, it's possible to quantify seabird ecosystem services in a language that the general public and policymakers can begin to understand,' said Cianciaruso.There is only a handful of seabird species that produce guano for commercial use, with a majority of them residing in Peru, Chile.The team wrote in the study published in Trends in Ecology & Evolution that seabirds poop acts as nature's of returning nutrients back and forth 'between marine and terrestrial habitats,' wrote Cianciaruso and his coauthor, Daniel Plazas-Jiménez, a doctoral student at the Federal University of Goiás.'They release high concentrations of nitrogen (N) and phosphorus (P) through their faeces, causing important environmental changes in these ecosystems,' reads the study.Plazas-Jiménez said: 'We made a very conservative estimate that 10% of coral reef fish stocks depend on seabird nutrients.''According to the United Nations and the Australian government, the annual economic returns of commercial fisheries on coral reefs is over $6 billion. 'So, 10 percent of this value is around $600 million per year.'Combining these values with the estimated guano amount of nearly $474 million, the value of seabird poop increases to an $1 billion.