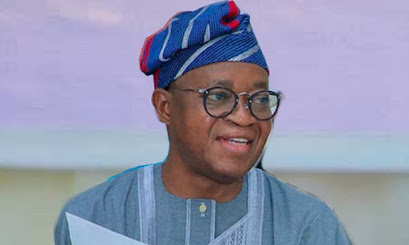 The Osun State Governor, Adegboyega Oyetola, has been commended for pardoning 962 workers who were demoted for committing administrative infractions.

Some of the workers had reportedly embarked on further studies without approval. The Chairman of the Trade Union Congress in the state, Adebowale Adekola, gave the commendation while reacting to the decision by the government to pardon the affected workers.

A statement by Ismail Omipidan, the Chief Press Secretary to the Governor, on Tuesday claimed a circular issued by the office of the state Head of Service on Monday had directed all account officers in the ministries, departments and agencies where the affected workers were posted, to ensure the implementation of the governor’s directive.

Omipidan also recalled that Oyetola had during a meeting with a labour group in January ordered the reversal of the demotion of all the affected staff totalling 962.

The statement quoted the governor as saying at the meeting that, “On the issue of demotion of some workers, we have forgiven those demoted for embarking on further studies without approval. Their cases will be reviewed and their demotion will be reversed as appropriate.”