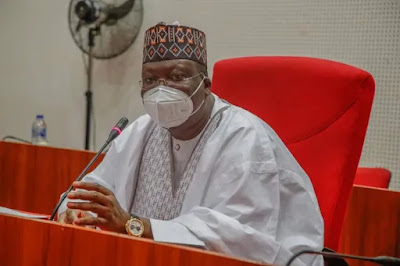 This, he said, was because there are good personnel in the police unit who could be denied the chance of performing better should the unit be scrapped.

He made this comment during plenary on Wednesday as lawmakers deliberated a motion on the recent extrajudicial killings carried out by the security personnel.

“I think that this is the situation that should be properly investigated. Those in involved in recent incident should be arrested and prosecuted. The law should take its due course. This is not acceptable. Nigerians need to know what happened by those who have killed Nigerians.

“There are good people and bad people in SARS. Scrapping of agencies when you have mistakes may not be the best position. Rule of law should be put in place.

“If you scrap SARS, you lose the chance of getting those doing well to continue to do well,” he said.