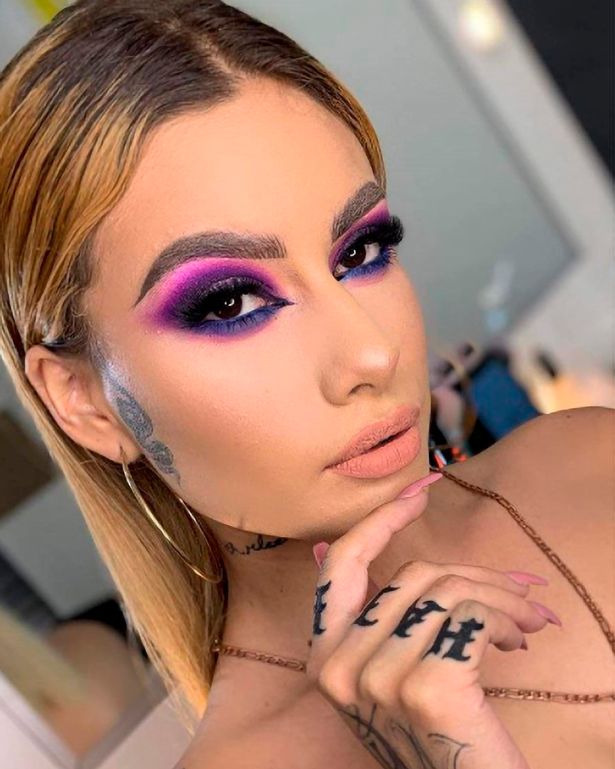 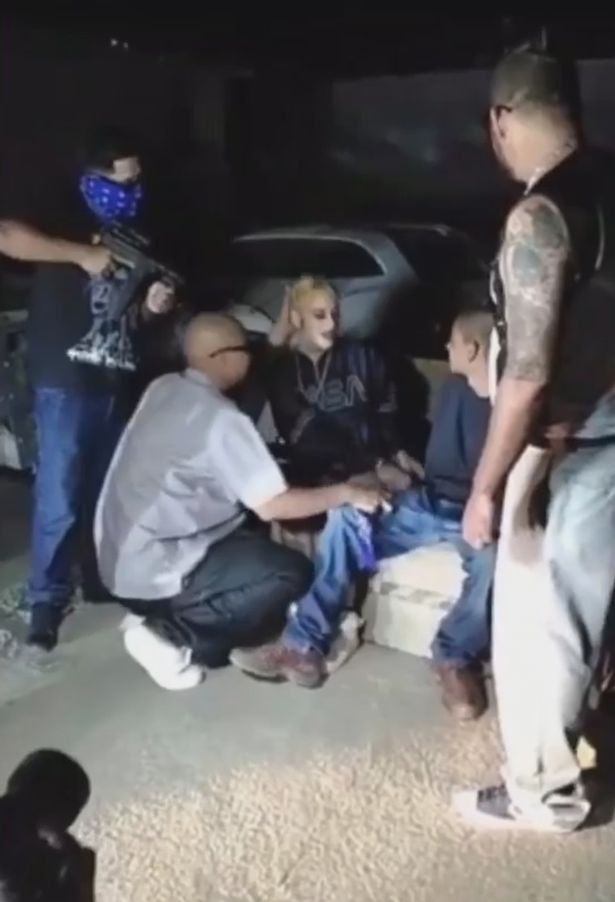 A young woman has tragically died after being accidentally shot in the head by her friends while filming a fake kidnapping video for TikTok.

Mum-of-one Areline Martinez, 20, had been using a real gun and live ammunition for the prank on October 2.

Footage has surfaced of the moments just before her death. It shows the young woman playing out the kidnapping scenario while being surrounded by the armed group.

The young mum is seen sitting next to a man who is also pretending to be a victim while their other pals hold weapons and play the part of a criminal gang.

The incident took place in the city of Chihuahua in the northern Mexican state of the same name.

Witnesses told local newspaper Sin Embargo that the victim was shot by two of her friends with a 45-calibre gun.

They then fled the scene and Martinez was found dead on the ground and still tied up.

Earlier in the day, the victim wrote on social media: “Time does not stop and neither do I.”

Cesar Augusto Peniche Espejel, the Chihuahua state attorney general, told news site Proceso: "One of the hypotheses we are looking at is that they were tampering with a firearm thinking that it was not loaded and accidentally shot the woman."

It is not clear why they were filming the video with a real gun with live ammunition, or whether it was licensed.

Infobae report that it went off by mistake, a mistake that proved fatal.

The investigation continues and a funeral was carried out on Monday (October 5).