The 40-year-old who captained the Super Eagles to a triumphant 2013 Africa Cup of Nations outing in South Africa was named as Gernot Rohr’s assistant by the Nigeria Football Federation in February.

He was expected to make his managerial bow against Sierra Leone a month later, however, that did not materialise as the coronavirus pandemic placed all football related activities on hold.

Nevertheless, Yobo will take charge of his first game when the West Africans take on Algeria in Friday’s international friendly billed for Austria.

Having trained with the team for the first time on Tuesday evening, the former Everton and Olympique Marseille defender is delighted to begin another ‘chapter’ in the beautiful game. 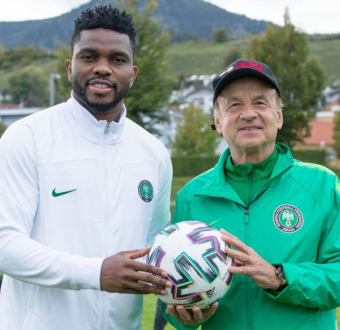 President of the NFF Amaju Pinnick had disclosed that the body was preparing the retired centre-back as future Super Eagles boss while hoping he would follow the paths of Stephen Keshi. 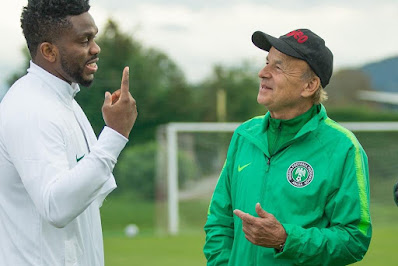 “When Yobo was captain of the Super Eagles before he retired, I saw inborn leadership character in him. His charisma and the way he carried other players in the team was exceptional,” he said, as per the Guardian.

“Yobo is a born leader. This is why the federation decided to appoint him as one of the assistants in the Super Eagles team.

“This is not the first time a Nigerian retired player would be given this type of opportunity. Yobo’s presence in the Eagles will help the team.”

Before his retirement from international football, he participated in three Fifa World Cups and six Africa Cup of Nations finals. 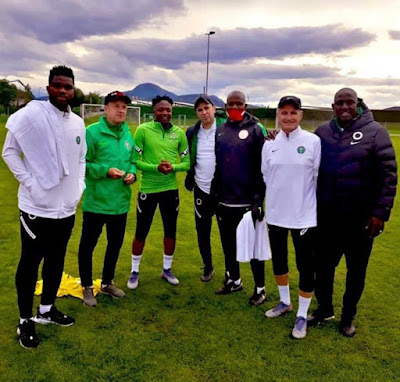 At club level, he won two Turkish Cups as well as one Super Lig title, and was voted in Africa's best XI for the 2007–08 season.

Also, he is Everton's second player to feature in all 38 Premier League games without missing a single minute, during the 2006-07 season under David Moyes.