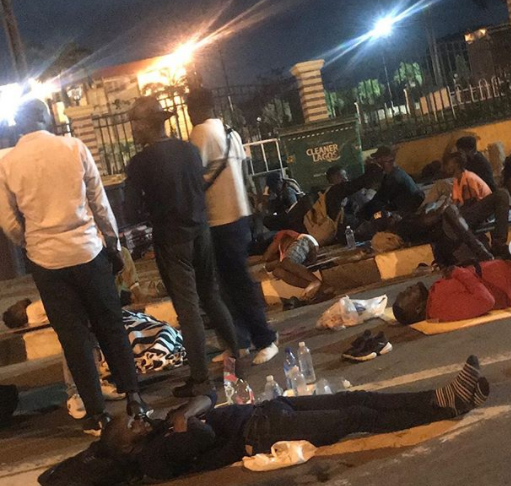 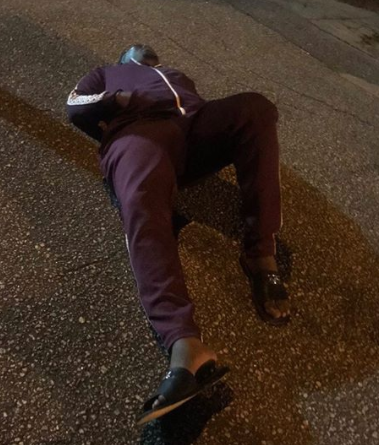 Yesterday Mr Macaroni led a EndSARS protest to the Government house in Lagos to demand to see the Governor so they can tell him one on one about how some Nigerian youths have been killed, brutalized and unfairly treated by officials of SARS.

The Chief of Staff was the one that attended to them, but the comedian and others demanded they see the Governor. The Chief of Staff later asked them to go and bring a letter, but they kicked against it, saying the Government will do nothing about it as they had earlier brought one sometimes ago after a protest and heard no feed back.

They later spent the night at the front of the Lagos House and left this morning,

Photos shared online by the protesters were welcomed by praises and tears (oh i felt teary too) as Nigerians thanked and praised them for standing for us.

Truth is I have never been a victim, my brothers have never been, but videos we see online, the BRUTALITY, the DEATH (NEVER! UNACCEPTABLE!!) makes us cry, and MAKES US STAND WITH EVERY VICTIM.

EndSARS... Nigerian Government EndSARS... Let the normal policemen do the job. Dem no dey kill like this! EndSARS NOW. It's enough that terrorists are slaughtering Nigerians, and now the police??? 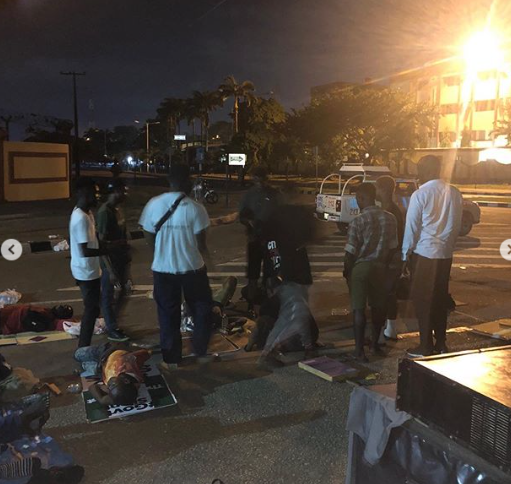 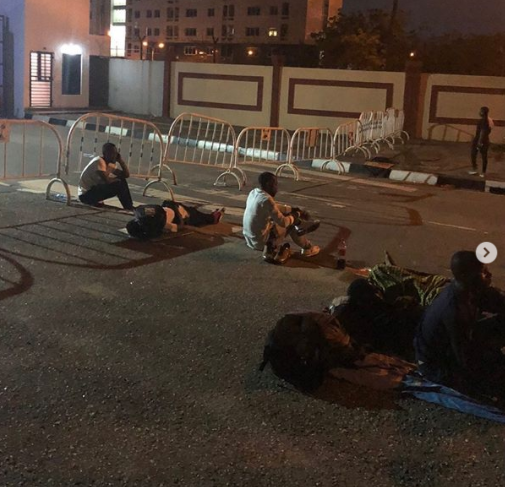