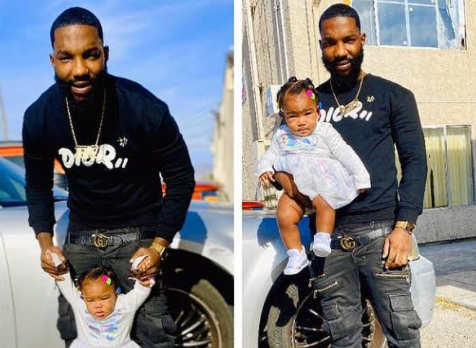 A Las Vegas dad has been charged with child abuse leading to substantial bodily harm after his one-year-old daughter was found dead in a hot car.

Sidney Deal, 27, was arrested on Monday after refusing several efforts to free his daughter, Sayah, from the hot car, where she was trapped for about an hour.

Deal was booked at the Clark County Detention Center and is being held on $20,000 bail. He didn't attend his initial hearing for medical reasons.

The Las Vegas Man told police officers on the scene that he didn't want to break the car windows of his Nissan Altima because of the potential cost to the vehicle.

His partner also called an insurance company who offered to send a tow truck, but Deal refused the request after a disagreement about the price.

Police officers offered to call a locksmith, but Deal used the opportunity to speak on the phone with his brother instead.

Deal reportedly told officers that Sayah had simply fallen asleep, and that the air conditioner in the vehicle was on.

When officers were finally able to retrieve Sayah from the car she was already dead, with police stating her body had gone into rigor mortis.

'My son was not negligent the way he handled it,' Artavia Wilson said, in regards to her son, Deal.

Reports say Deal told the police that he accidentally locked Sayah in his car after a fight with his girlfriend. The girlfriend told police he returned to her just a few minutes after leaving with Sayah.

Additionally, Deal talked on the phone with his brother, Samid, who arrived and offered to punch in a window after wrapping his shirt around his knuckle.

Deal reportedly prevented Samid from breaking the window, concerned that he wouldn't be able to afford a fix for the car, hence the murder charge. 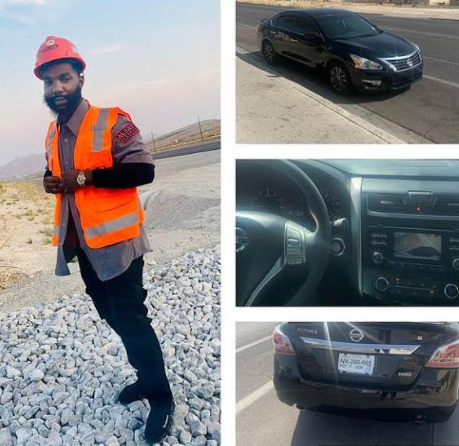 
I was able too find good advice from your blog posts.

recommend him/herto visit this weblog, Keep up the nice job.