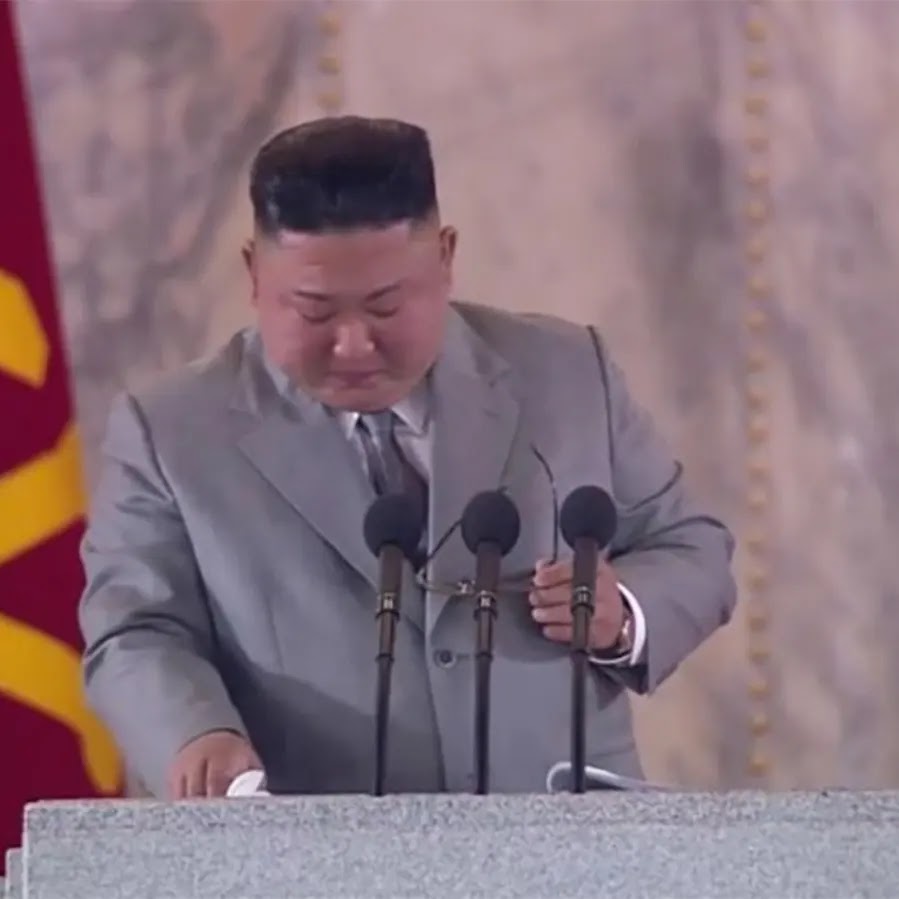 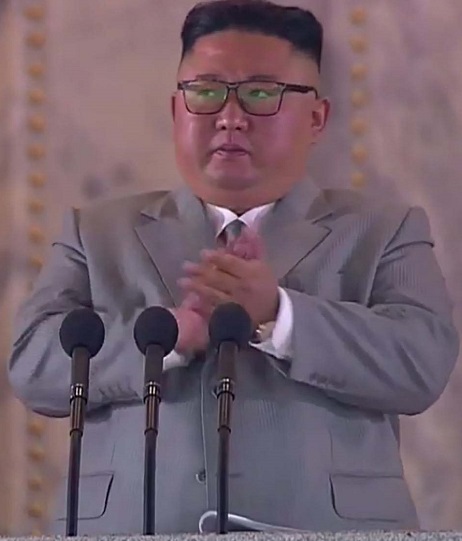 A tearful Kim Jong-un looked visibly emotional as he delivered a speech at a North Korean military parade – admitting to those gathered he had let them down.

In a rare show of emotion, the dictator issued an apology for not doing enough "to rid our people of the difficulties in their lives".

He said the country had faced “grave challenges”, “countless ordeals” and “unprecedented disasters”, including trying to tackle to coronavirus pandemic.

Kim made the address at a show of force to mark the 75th anniversary of the ruling Workers’ party.

He was seen removing his glasses and wiping away his tears, which experts claim is a true reflection of the pressure he is under.

According to a translation in the Korea Times, he said: “Our people have placed trust, as high as the sky and as deep as the sea, in me, but I have failed to always live up to it satisfactorily.

“I am really sorry for that.

“Although I am entrusted with the important responsibility to lead this country upholding the cause of the great comrades Kim Il-sung and Kim Jong-il thanks to the trust of all the people, my efforts and sincerity have not been sufficient enough to rid our people of the difficulties in their lives.”

He went to offer support to people around the world suffering as a result of Covid-19 and voiced hope for an improvement in ties with South Korea.

Hong Min, director of the North Korea division at the Korean Institute for National Unification, told the Korea Times the tears were revealing.

He said: “It is important to look at why he has come to shed tears at such an occasion.

“Underneath his message, one can sense that Kim is feeling a lot of pressure on his leadership.”

South Korea criticised the show of force by Kim and the North.

It said it was concerned it appeared to have included a new long-range ballistic missile, with the foreign ministry calling on Pyongyang to resume denuclearisation talks.

This comes as there had been speculation in recent months Kim was suffering bad health after a heart operation.