Mum 'gang-r.a.p.e.d By 7 Men After They Murdered Five-year-old Son In Front Of Her' 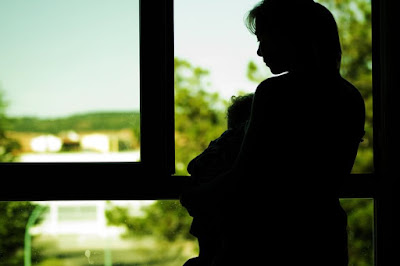 A mum was gang-r.a.p.e.d by seven men after they murdered her five-year-old son in front of her, it has been claimed.

The young boy was allegedly strangled by the men before the horrifying s.e.x attack in Buxar, India, on Saturday.

Police were told about the incident after the father of the victim, who is in her 20s, filed a First Information Report against two known and five unknown alleged assailants.

Police officer Manoj Kumar Pathak from Murar police station said: “As per the FIR, the woman had gone to a bank along with her son for some work, but didn’t return home on time.“Her family members finally found her near a pond at around 3am on Sunday.

“The body of the woman’s son was fished out from the pond.”

The woman's dad also said his grandchild had been killed in front of his mum.

According to local reports, the victim is in hospital in a stable condition.

Buxar superintendent Neeraj Kumar Singh said they have arrested a 50-year-old man and they are looking for a second suspect who is reportedly evading arrest.

Mr Singh said: "Raids are on to arrest all those involved in the crime. The woman's medical examination was conducted by a board of doctors and the report is awaited."