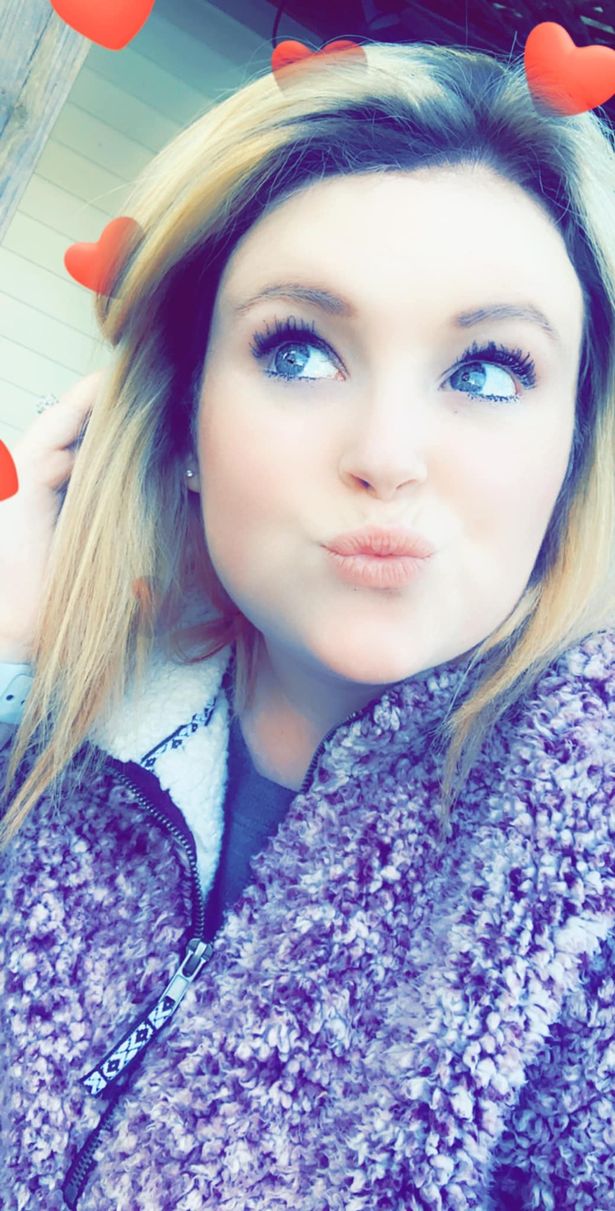 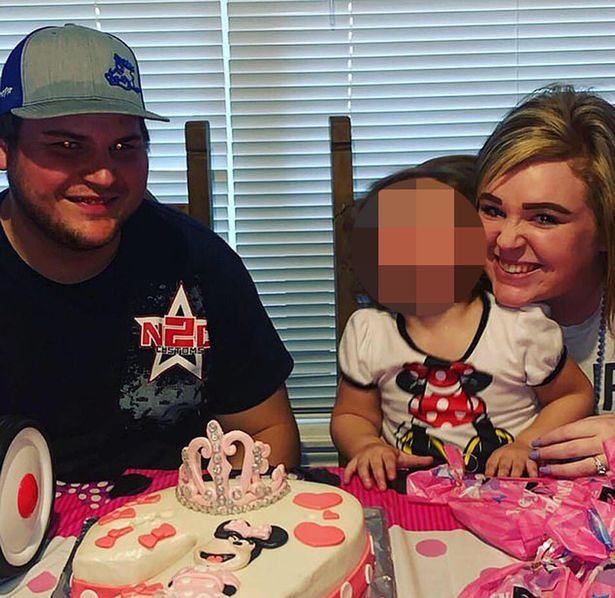 A pregnant woman and her unborn daughter died after a so-called friend allegedly cut the baby from her womb.

Reagan Hancock, 22, was seven-and-a-half months pregnant when her pal alledly attacked her, killing both her and her baby on Friday.

It's claimed the female suspect cut the child out of her womb and then took the unborn baby girl to the hospital, where she later died.

Reagan's mum said her daughter had been "murdered by Satan in the flesh" after she discovered her daughter's body in her home in New Boston, Bowie County, Texas in the US.

A woman was arrested in Oklahoma after crossing the state border following the attack.

The woman, whose name has not been released, has reportedly been charged with kidnapping and murdering an unborn child.

A PayPal fund set up to help the family after the murders has already raised more than £8,400.

The fundraising page says: "Reagan Hancock and her unborn baby were selfishly killed by someone Reagan considered a friend.

"We are trying to raise money for Homer and their daughter.

"Homer has been around racing for many years and is the man behind our outlaw lawn care.

"Let’s rally together and raise enough money to take any stress off him for any and all expenses that will occur."

Reagan married Homer in 2019 and the couple had a three-year-old daughter, Mail Online reports.

The mum was expecting another daughter, who she wanted to name Braxlynn Sage, on November 10.

Reagan's mum revealed on social media she found her daughter's body in the home after she was "murdered by Satan in the flesh".