HIV Positive Man Gets 6-year Jail Term For Having Unprotected S.e.x With Dozens Of Women 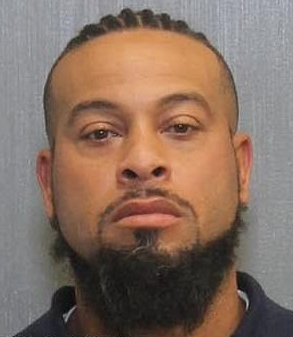 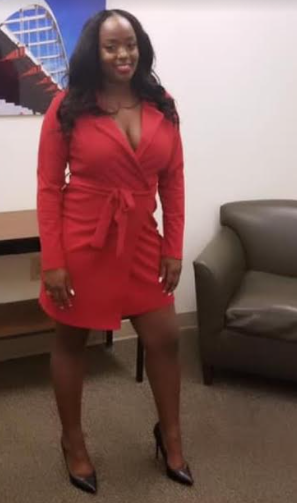 An HIV-positive man has been sentenced to six years in jail for exposing women by having s.e.x with them without telling them he has the potentially life-threatening virus.

Danny C. Perry II, 41, pleaded guilty last week in Nashville to HIV exposure and was sentenced to six years in prison for transmitting the incurable virus on September 30.

Davidson County Criminal Court Judge Steve Dozier found Perry guilty of a felony charge of criminal exposure of another to HIV and handed him the maximum jail time for the offense.

Now police, prosecutors and two of Perry’s victims are urging women who have had s.e.x with Perry to get tested.

Perry was a warehouse worker living in Carthage, Tennessee and was active in Nashville’s adult softball leagues for years.

'And we're here for any victims who have the strength and courage to come forward. We want them to know we'll support them no matter what the circumstances,' she added.

Melby says there are likely dozens of women in Tennessee and other Southern states who Perry exposed to HIV.

A woman in his softball league pressed charges against Perry after she contracted HIV and when she confronted him he feigned surprise and said he had nothing troubling in his medical history.

Prosecutors said Perry was married when he infected his softball league friend and didn't use a condom when having s3x with the victim.

The friend, who asked to not be identified in court documents, said Perry never told her he had HIV.

In September 2016 she called Perry to say she tested positive for HIV and he feigned surprise and concern.

In between multiple HIV tests she asked Perry if there was anything he should tell her regarding his medical history and he texted back ‘No.’

However, an investigation showed Perry had received medical treatment for HIV since at least 2009, according to Det. Kevin Wiles of the Metro Police sex crimes unit.

The victim discovered a series of private messages on Perry's Facebook account that revealed he had s3x with as many as 19 women in the last two years, authorities said.

'He knowingly infected someone with HIV knowing that he had it, knowing that he could prevent it by taking his medication and by using other forms of protection during their relationship,' Melby said.

'And he still chose to be reckless with other people’s lives.'

'He was contrite at the sentencing hearing. He got sentenced and he’s doing his time,' Ballinger said.

One of Perry’s ex-girlfriends Marvelyn Brown, of Nashville, testified at his sentencing September 30 saying he gave her HIV in 2003.

Brown now lives in New York and is an HIV/AIDS activist who wrote the best-selling book The Naked Truth in 2008 in which she refers to the man who infected her as 'Prince Charming'.

'Today was the hardest day of my life. I had to give a witness testimony in The State of Tennessee vs Danny Perry aka Prince Charming,' she shared in a Facebook post.

'I am happy to report that he was given the max of 6 years and is a registered s3x offender. His lawyer asked could he get 30 days to report the judge said NO TODAY! Danny Perry f*** you. Don't drop the soap.'

'The state calls Marvelyn Brown to stand.... y'all should've seen his face. Surprise B****!' she added.