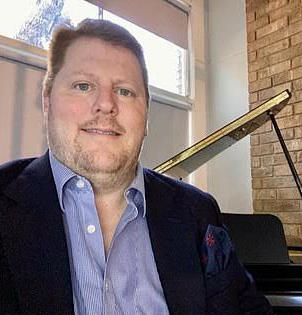 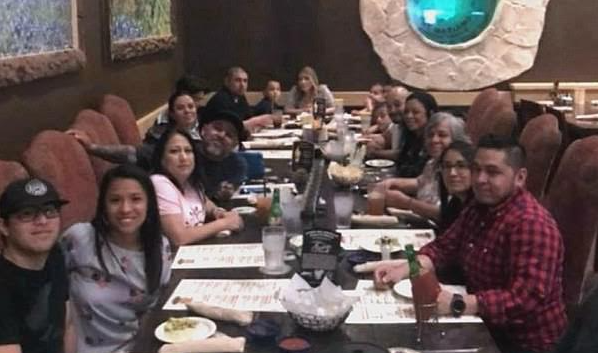 A Texas Republican who called coronavirus a 'scamdemic' organized a family party that ended up killing his father-in-law, his partner's grandmother and left him close to death in hospital.

Tony Green, 43, from Dallas, threw the gathering for six people on June 13 inviting his parents and his partner's parents. Green is gay and is not married but he considers his partner's family, who traveled from Dallas to Austin, to be his in-laws.

Within days Green and his relatives began feeling poorly. Weeks later the virus had 'torn up his family' after 14 of them fell ill and two died.

Speaking about the decision to hold the event, Green said: 'I have no idea which one of us brought the virus into the house, but all six of us left with it. It kept spreading from there.'

Green said he became so ill he was eventually hospitalized with doctors telling him he had been 'minutes from having a massive stroke'.

He was joined in the hospital by his father in law, Rafael Ceja, and his partner's grandmother, who has not been named.

Green said: 'It spread from one family member to the next, and it was like each person caught a different strain.'

His father in law's mother died on July 1 after suffering from pneumonia caused by the virus. Green said: 'On the day of her funeral, five more family members tested positive.' Weeks later his father in law would also die.

'They put him on a ventilator, and he lay there on life support for six or seven weeks. There was never any goodbye. He was just gone.

'It's like the world swallowed him up. We could only have 10 people at the funeral, and I didn't make that list.'

Green has previously said he voted for Donald Trump and was skeptical about COVID-19 until his family was affected.

He added: 'I know what it's like to be humiliated by this virus. I used to call it the "scamdemic." I thought it was an overblown media hoax. I made fun of people for wearing masks.'

Green said the gathering 'felt like something we needed' after months of lockdown. He added: 'I told my family: "Come on. Enough already. Let's get together and enjoy life for once".'