Miami Lawyer Is ''unmasked'' As Bank Robber Who Has Struck Five Banks [Oh No!!!] 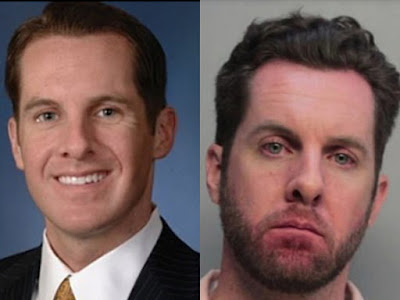 The FBI has arrested a Miami attorney on suspicion of being a serial bank robber in the South Florida area.

Aaron Honaker, 41, has alleged robbed five banks in the past three weeks and authorities believe he was on his way to rob a sixth Tuesday night when he was taken into custody at a bank in Coral Gables.

Investigators did not say which bank. A local police officer recognized him from a description of a suspect while in the downtown area.

Honaker is thought to be the man responsible for raids at Wells Fargo, Chase, Citibank and HSBC branches in the Coral Gables, Dania Beach and Aventura neighborhoods since September 30.

At approximately 3.45pm at a Citibank branch located at 396 Alhambra Circle in Coral Gables, the robber entered the bank and demanded money from an employee. There were customers in the bank during the robbery. There were no injuries. 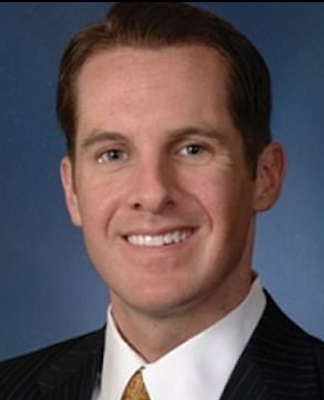 But three days later a firearm was presented during an 11.56am robbery at a Wells Fargo Bank 5991 Ravenwood Road, Dania Beach.

Last week the FBI said it was seeking information from a bank robbery that took place Thursday at approximately 4.50pm at HSBC Bank located at 2222 Ponce de Leon Blvd. in Coral Gables.

The most recent robbery connected to the suspect was on Monday at Chase 355 Alhambra Circle in Coral Gables. 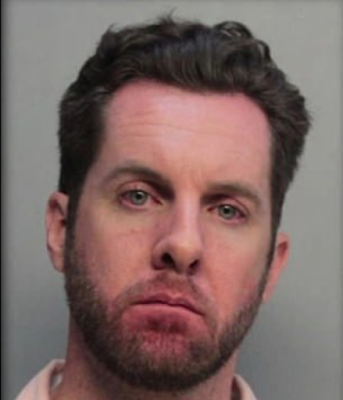 Honaker is listed on the Florida Bar as an attorney at Martinez Morales but on Wednesday a partner at the firm said he disappeared two years ago.

He graduated from Duke University School of Law and joined the Bar in 2008. He went on to work at Greenberg Traurig until 2011, and Bilzen Sumberg in 2012, then Salazar Jackson, now named Salazar Law.