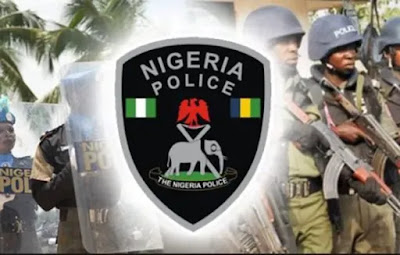 The Ondo State Police Command, on Tuesday, gave details how two of its officers lost their lives in the violent attacks that followed the peaceful #EndSARS protests which rocked the nation in the past weeks.

The command also paraded 18 persons suspected to have participated in the destruction of properties and looting during the protest.

The command said the suspects were arrested in various parts of the state and have made confessional statements.

The commissioner of police, Bolaji Salami, while addressing journalists at the police headquarters, said the two sergeants, were killed in Ondo and Ore towns.

He said the officer killed at Ore ran into the hoodlums while riding on his motorbike and was lynched by a mob.

Mr Salami said the sergeant that was killed in Ondo town ran into the hoodlums around the palace road and was killed and burnt inside his car.

He, however, said a civilian was killed during the crisis, adding that the casualty was part of the three-man gang that attempted to rob a bank in Ondo town.

Mr Salami’s submissions however, contradict media reports which indicated that more civilians died during the protests, particularly in Ondo town.