Drama At Lagos Airport As British National Slums And Dies 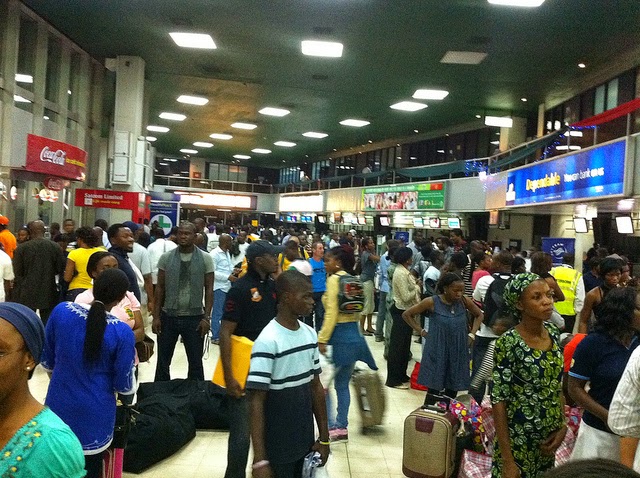 Immediately the man, who arrived on a United Airlines flight slumped, eyewitnesses said many passengers and airport officials took to their heels for fear of the Ebola virus disease. The man was later attended to by airport health officials who after carrying out proper examinations on him found out he'd suffered a heart attack. His body is currently in the custody of airport officials.