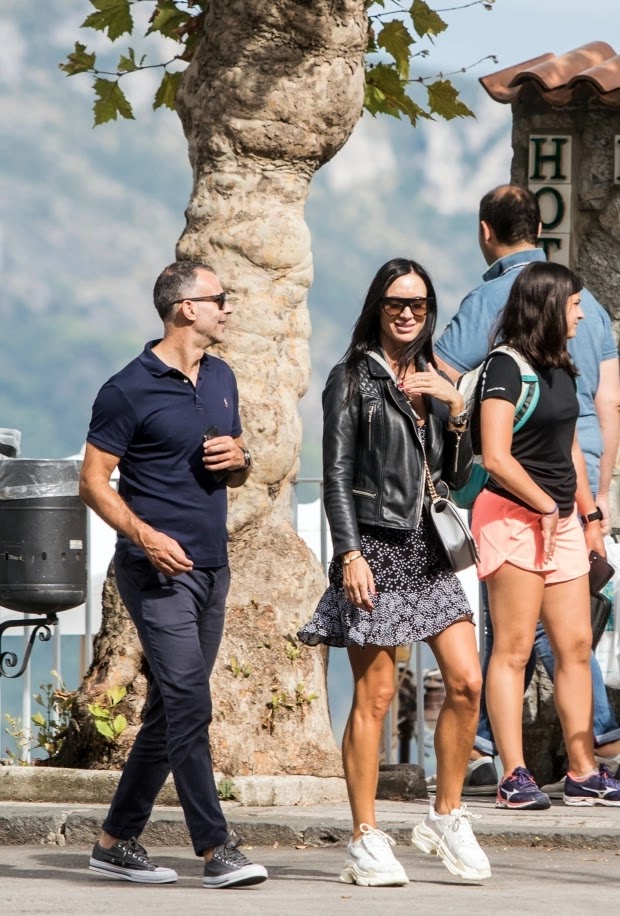 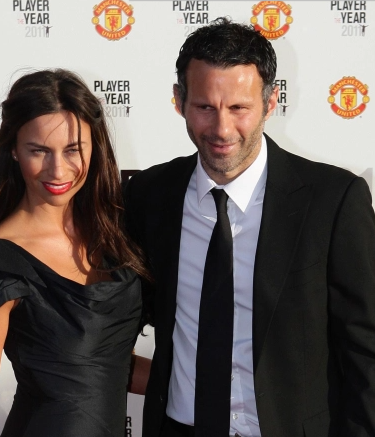 Footballer legend Ryan Giggs has been arrested on ­suspicion of assaulting his girlfriend Kate Greville.

Cops were called to the Wales manager’s £1.7million home in Worsley just after 10pm on Sunday amid reports of “a disturbance”.

A Greater Manchester Police spokesman said: “Police were called at 10.05pm on Sunday to reports of a disturbance. A woman in her 30s sustained minor injuries but did not require any treatment.

“A 46-year-old man was arrested on suspicion of section 47 assault and section 39 common assault.”

Giggs emerged from Pendleton police station yesterday afternoon after hours of questioning, and was whisked away in a black Mercedes.

They met when she started doing the PR for Hotel Football in 2013 after moving from Dubai.