British Navy Captain On Trial For Allegedly R.a.p.i.n.g Cadet On Drunken Night Out 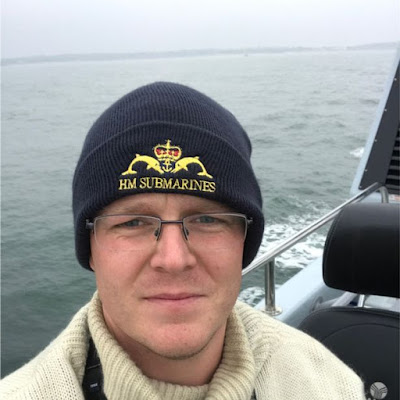 A Royal Navy ship’s captain r3ped a drunken cadet on two occasions after boozy nights out, a court martial heard.

Lieutenant Rhys Christie allegedly r3ped the woman when she was so drunk that she had “no memory” when she woke.

On the first occasion she allegedly heard Lt Christie say “you were asking for it” and claimed the 28-year-old forced himself on her.

The court heard colleagues tried to take her back to the ship but the officer insisted on taking her to his room.

The prosecution claimed the pair had consensual s3x in between the two occasions but that her consent then was not a “blanket” consent.

At Bulford Military Court, Wilts, prosecutor Mr William Peters said they had been with a group at a pub on the first occasion.

Mr Peters said she was so drunk she was sick and falling asleep, adding: “She was too drunk to choose to have s3x with the defendant and that would have been obvious to him. He was a predator.”

Speaking from behind a screen, the alleged victim said he forced her into oral s3x, adding: “Because of the drink I was not fully aware of what was going on.”

Mr Peters said that about three weeks later, when she was “extremely drunk”, Lt Christie r3ped her in a hotel.

She said: “I was pinned down so I could not move.”

Lt Christie, who now serves on nuclear sub HMS Vengeance, denies the sex was not consensual.