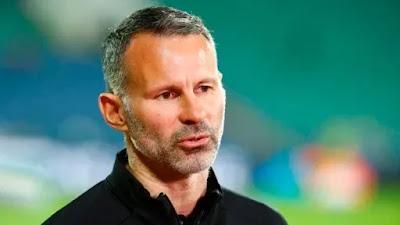 The Football Association of Wales (FAW) has confirmed that Ryan Giggs will not take charge of upcoming clashes against USA, Republic of Ireland and Finland, after his arrest.

However, he was released immediately on bail pending further inquiries.

The Man United legend denied all allegations slammed against him and released a statement where he disclosed he is cooperating with the police and assisting in their investigation.

Giggs was to announce his Wales squad for the upcoming matches against USA (friendly), Republic of Ireland, and Finland (both Nations League) on Tuesday. It has been put on hold.

FAW announced on their website that Giggs will not be involved in the upcoming international games.