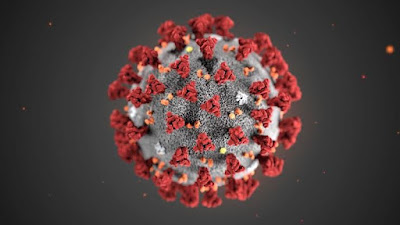 The worldwide total of coronavirus cases has passed 50million, with Europe once again the epicentre of the pandemic and the United States now seeing more than 100,000 new infections per day.

Europe accounted for more than half of the 3.8million new cases in the last week, with massive new spikes in countries including France, which saw 373,000 cases in seven days.

The US is now approaching 10million cases after its worst spike in infections so far and its death toll is above 236,000 as president-elect Joe Biden prepares to take office in January.

Meanwhile, the global death toll passed 1.25million on Sunday with more than 50,000 fatalities in the last week alone.

After the pandemic erupted in China late last year, the world reached a million cases in early April, ten million in late June and 25million at the end of August.

The global figure has since doubled to 50million in the space of only ten weeks after Europe suffered a massive resurgence which has forced it back into lockdown.

Daily deaths have climbed back into the hundreds in Britain, Spain, France and Italy, which have all piled up record numbers of infections in recent weeks.