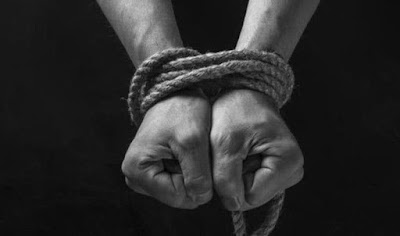 The younger brother of Edo State Deputy Governor, Frederick Shaibu who was kidnapped on Monday has been reportedly released.

Vanguard gathered that ransom was paid but it was not disclosed how much was paid before he was released.

A source said “He was released Wednesday afternoon and he is fine at home. He is in good health and has renunited with his family. The family is happy to have him and he is also excited to rejoin his family after his ordeal in the hands of his abductors.”

It is believed that the kidnappers came through the Ogba River because people who witnessed the incident said they went through the bushes that lead to the riverside.