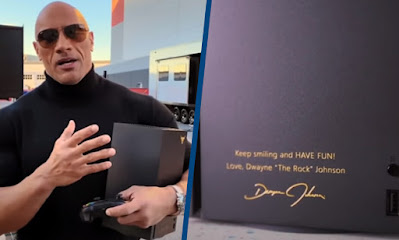 The Rock has been praised for donating brand new Xbox Series X consoles to 20 children's hospitals - before they went on sale around the world.

The wrestler turned actor, whose real name is Dwayne Johnson, surprised a number of sick children, who have been left unable to leave their hospital rooms, by gifting them with the very first batch of custom made consoles.

Dwayne, who is dad to three children, also engraved a special personalised message on the machines before handing them out to the youngsters.

“Keep smiling and have fun. Love, Dwayne “The Rock” Johnson,” he penned in gold font followed by his signature.

After Dwayne revealed news of his gifting on Instagram he told his followers 'stuff like this will always be the best part of my fame.'

"What is important is over the next year we have 50,000 kids who are going to be able to play this game," he revealed.

"You kids show me and the world what real strengths means," added the former WWF star. 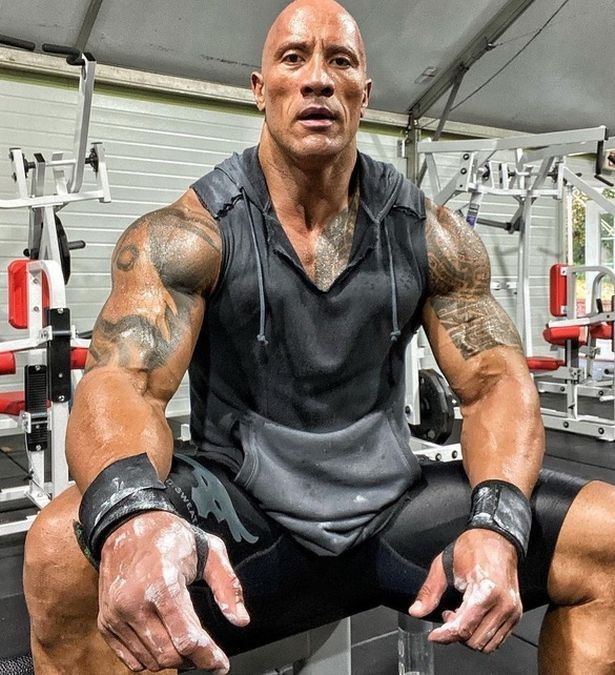 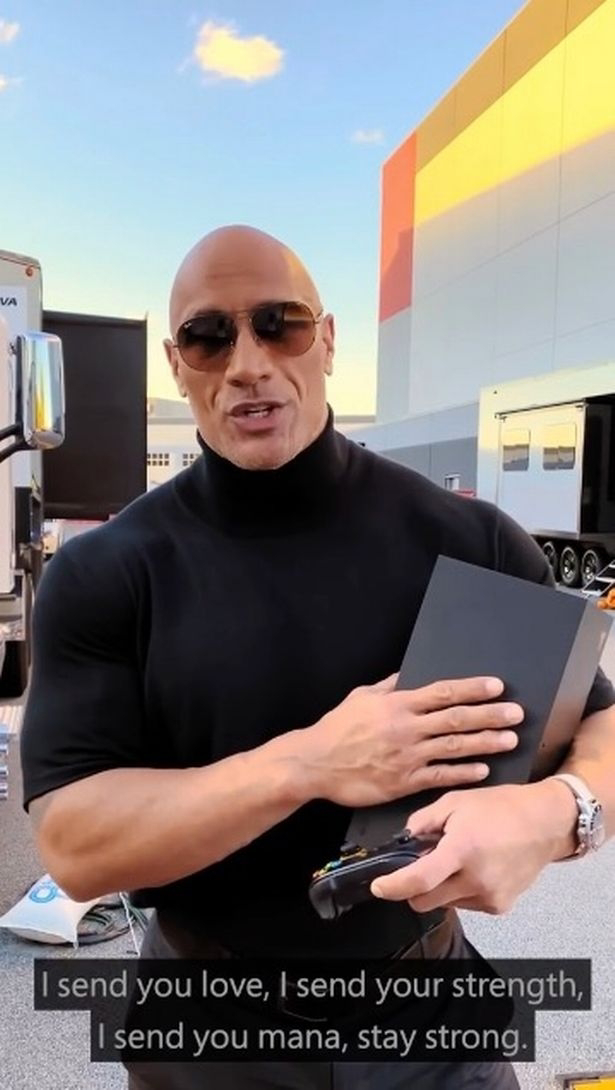