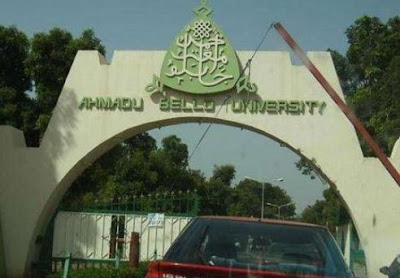 Eight students of the Ahmadu Bello University (ABU), Zaria, have been abducted during an attack on motorists along the Kaduna-Abuja road on Sunday.

Many people were abducted in the incident that reportedly led to the deaths of two persons.

Police sources told TheCable that Kabiru Bala, vice-chancellor of ABU, reported the abduction of the students at the area command of the police in Zaria.

The students, from the department of French, were traveling to Lagos for a programme at the Nigerian French Language Village (NFLV), Badagry, when the suspected bandits struck.

“The vice-chancellor of ABU, Zaria, reported to the Zaria area command that eight students of the French Department were kidnapped,” the source said.

Two of the students were said to have been rescued by security personnel now.

The source said efforts were being made to rescue the remaining students in captivity.