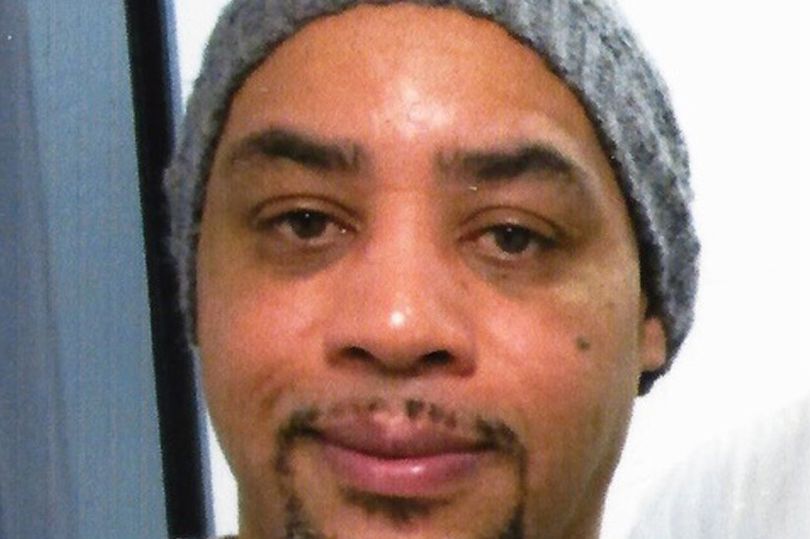 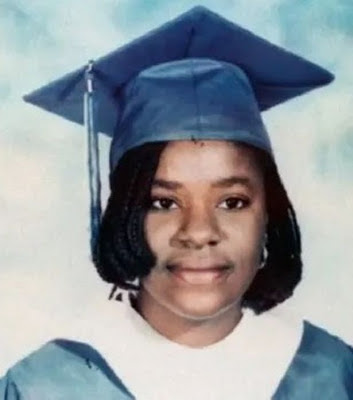 A man who kidnapped and r3ped a girl before burying her alive has been executed by lethal injection in the US.

Orlando Hall was convicted for his role in the horrific kidnapping, r3pe and murder of the 16-year-old sister of two Texas drug dealers he suspected had stolen money from him.

Lisa Rene was abducted in 1994 from her apartment by five men, including Hall, who had gone there to confront her brothers.

When they found her instead, the gang of marijuana traffickers took her at gunpoint to Arkansas where was r3ped, beaten and buried alive.

Hall was put to death at 11.47pm on Thursday, local time, despite last minute legal challenges to delay.

A victim impact statement on behalf of Lisa's family was issued following the execution, 26 years after her tragic death. 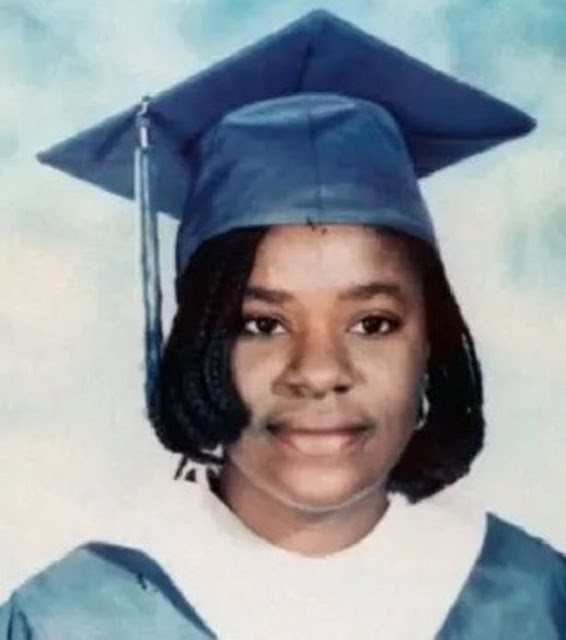 “Today marks the end of a very long and painful chapter in our lives," Pearl Rene said.

"My family and I are very relieved that this is over.”

African American Hall was found guilty by an all white jury, which lawyers claim was the result of racial discrimination.

Three of the men involved in the horrific crimes had agree a plea deal to testify against Hall and a fifth man, and have all been released since.

Hall's execution came after the US Supreme Court overturned a previous ruling that blocked it on the grounds of method.

The court also denied motions to halt the execution in three other cases filed by Hall's lawyers.

His death is the eighth such sentence carried out this year under the Donald Trump administration, after a 17-year hiatus of federal executions.