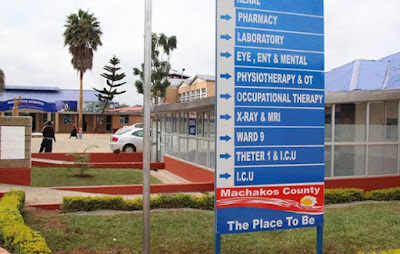 Police officers have launched investigations after a 70-year-old man was hospitalised at the Machakos Level V Hospital in Kenya with burn injuries following an attack by a mob.

The elderly man, Francis Mutunga, was set on fire on Monday by mob that cornered him at Kalima Mungu, Kalama Sub-County in Machakos County hours after he had slashed and injured three family members.

Mutunga is said to have arrived home at night while drunk and armed with a machete.

He reportedly attacked his daughter-in-law and two children, a boy aged six and a girl aged 15.

The four, including the assailant, are all receiving treatment at the Machakos hospital.

After the elderly man fled from the angry neighbours at night, his houses were burnt to the ground in retaliation for his brutal attack on family members.

The elderly man was rescued by police officers from the mob that caught up with him in the morning and lit him on fire.