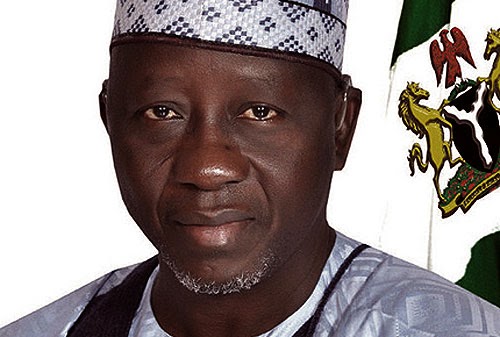 Mr. Illuâ€™s daughter, Amina Suleiman, was seven months pregnant. Mr. Illuâ€™s younger brother, Namairo Babai, told PREMIUM TIMES that late Amina was found in the pool of her blood with her neck cut and a knife in her stomach. She was killed in her home in faraway Katsina State when her husband, Suleiman Mohammed, was on his way to Zaria for his doctorate degree programme.

â€œHer husband was on his way to ABU Zaria. After the weekend when he tried calling but couldnâ€™t get her, he sent someone to check just to be told that she was slaughtered and in a pool of her own bloodâ€.

Mr. Babai added that late Amina who got married two years ago was buried by 4 p.m. on Tuesday in her husbandâ€™s home town in Katsina State.

When Journalists visited the family compound along Shendam road, Lafia, Nasarawa, sympathizers and family members were seen consoling her father, Musa Illu who was weeping. Among the first callers was the stateâ€™s first lady, Salamatu Tanko Almakura.