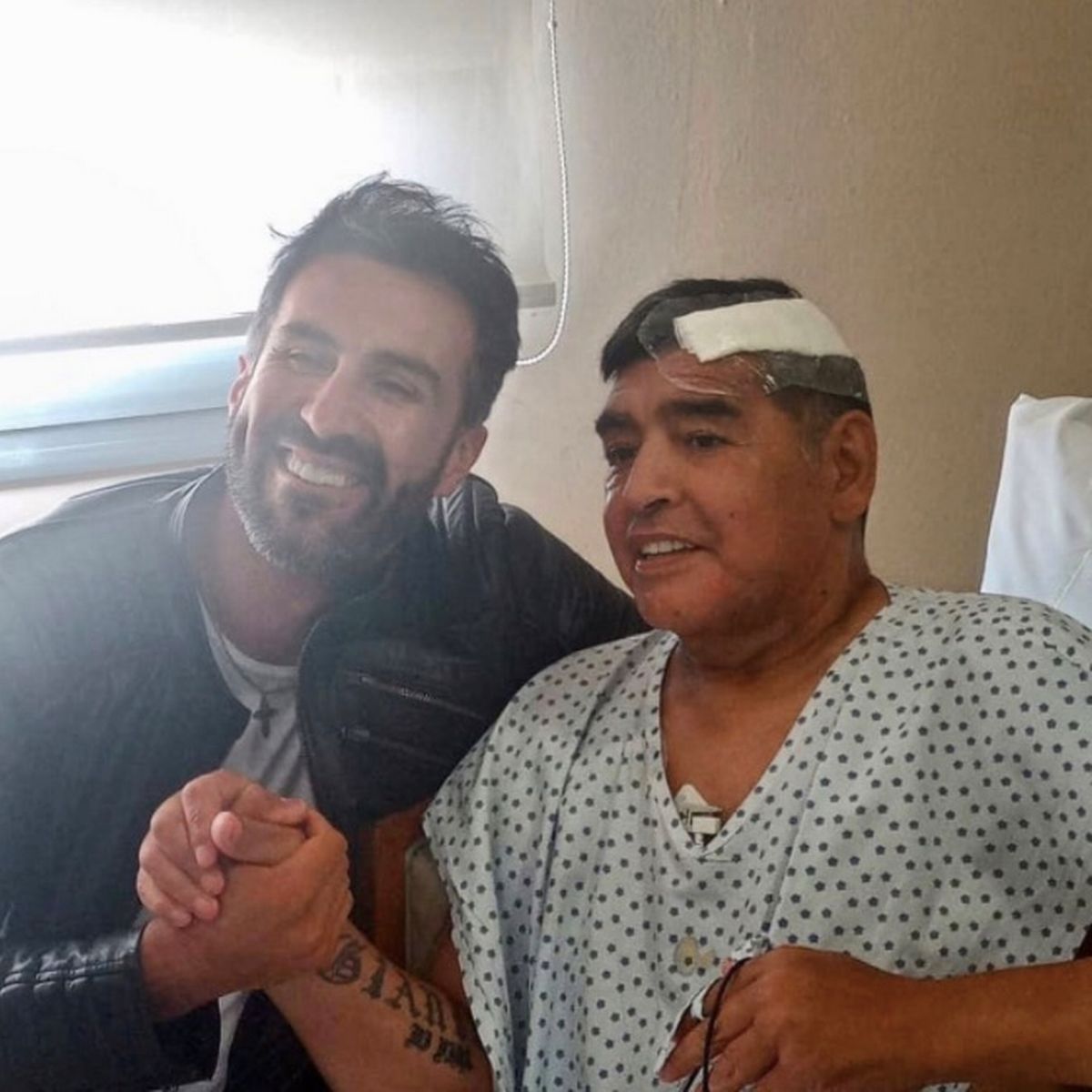 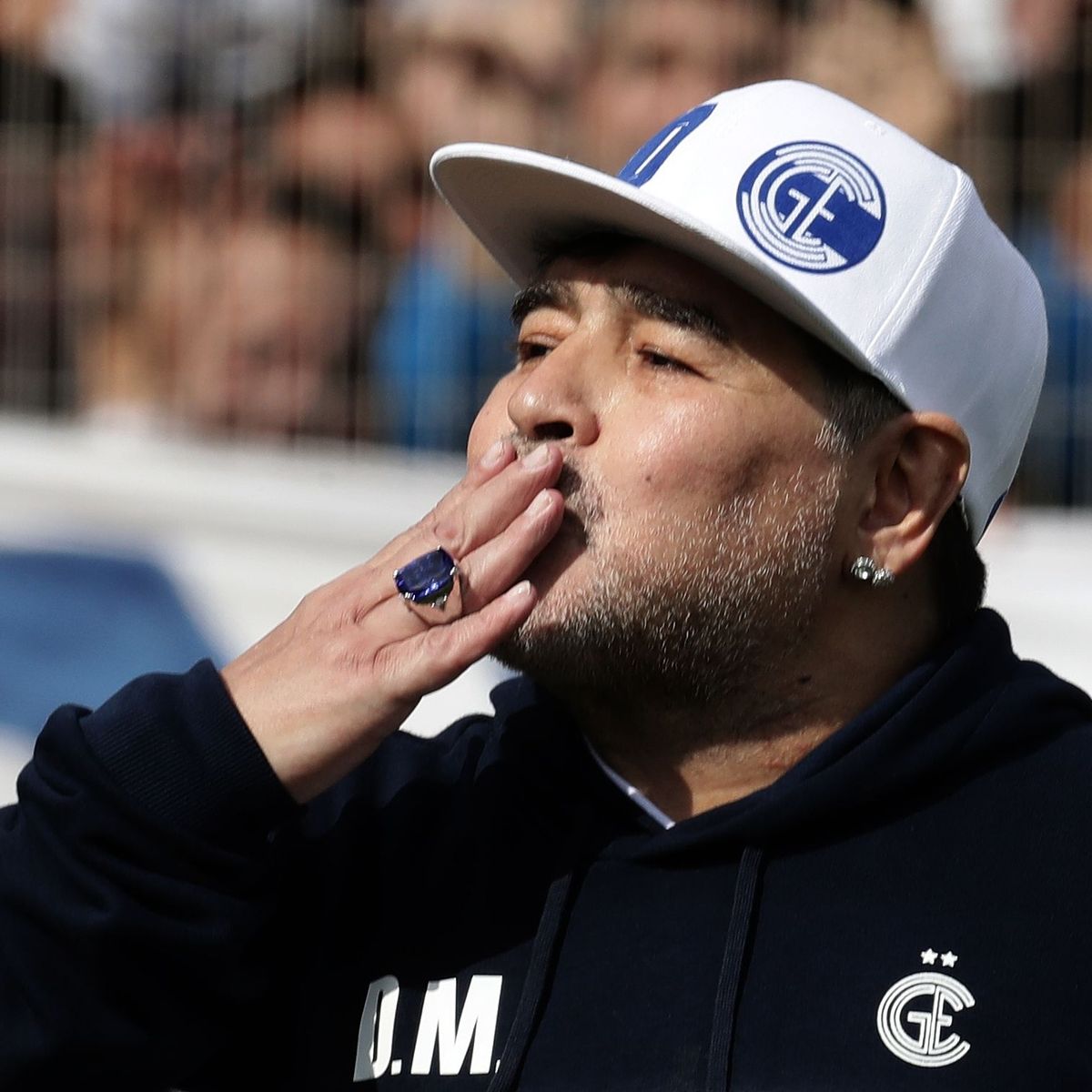 Diego Maradona's final tragic words before he died were: “I don't feel well.”

The Argentina legend went back to bed after having breakfast and telling nephew Johnny Esposito he didn’t feel well and was going to lie down again.

A nurse who was looking after Maradona following his release from hospital after his brain scan op phoned for an ambulance and several responded.

But it was already too late and the retired footballer was already dead by the time help arrived.

The last hours of the former Napoli and Barcelona star’s life were played out in Argentinian media on Wednesday night as an autopsy expected to show he had died from a massive heart attack got underway.

One described how he had awoken in the morning looking pale and complaining of feeling cold.

He went back to bed after a quick breakfast where he is said to have pronounced his last words: ‘Me siento mal’ - English for ‘I don't feel well.’

Emergency responders made an unsuccessful attempt to revive him after they arrived at the rented house in the gated residential estate of San Andres north of Buenos Aires he had moved to after leaving hospital following his op on November 11.

Prosecution chief John Broyad, speaking outside San Andres as the retired footballer’s body was taken to a nearby morgue for an autopsy, said: “Diego Armando Maradona died around 12pm local time.

“The forensic police began their work at 4pm.“No signs of any criminality or violence have been detected.

“The autopsy is being carried out to determine beyond any doubt the cause of death but we can say at this stage that everything is pointing to natural causes."

State prosecutors who have launched a routine inquiry into Maradona’s death said on Wednesday it had occurred around midday.