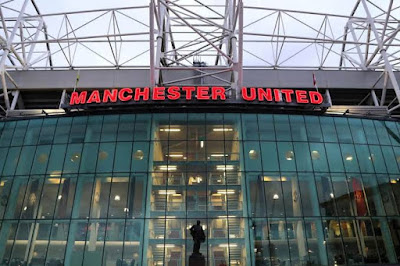 Manchester United are reportedly being held to ransom for millions of pounds by cyberhackers who still have control of the club's computer systems.

Manchester United's network has allegedly been infected by a computer virus, and the club face having sensitive information leaked unless they pay a ransom.

AP is reporting that Manchester United staff members still have no access to email, and other functions are also unavailable.

United remain confident, however, that there has been no breach of fan or customer data.

It is not known who the criminals are, or exactly how much money is being demanded.

A United statement read: "Following the recent cyber attack on the club, our IT team and external experts secured our networks and have conducted forensic investigations.

"This attack was by nature disruptive, but we are not currently aware of any fan data being compromised. Critical systems required for matches to take place at Old Trafford remained secure and games have gone ahead as normal.

"The club will not be commenting on speculation regarding who may have been responsible for this attack or the motives behind it."