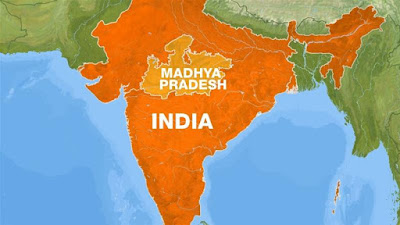 India’s economy contracted 7.5 percent between July and September, performing the poorest among major advanced and emerging economies and entering a technical recession for the first time since independence, official data showed Friday.

Although the figures were an improvement on the record 23.9-percent contraction recorded last quarter, they indicate that Asia’s third-largest economy is in for a tough fight as it attempts to revive demand and create jobs even as coronavirus infections climb.

The two successive quarters of contraction mean that the country has now entered a “technical recession” for the first time since 1947.

After virus-led lockdowns ravaged the globe, the growth recorded by major economies including the United States, Japan and Germany during the quarter ending on September 30 raised expectations that India would also enjoy a revival, but they are yet to.