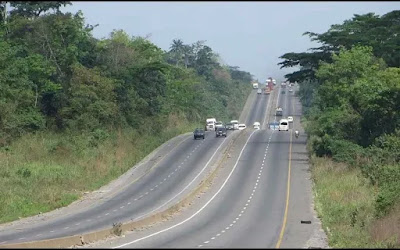 Six persons have died in an accident along the Lagos-Ibadan highway on Saturday.

The Federal Road Safety Corps (FRSC) has said one other person sustained injury in the accident involving a truck and a Honda Pilot Jeep.

According to the FRSC, the accident occurred around Ogere axis of the Lagos-Ibadan expressway.

The Ogun Sector Commander of the FRSC, Ahmed Umar, confirmed that the incident happened around 7am.

According to him, the road crash was caused by excessive speeding and loss of control on the part of the jeep driver.

The sector commander explained that eight men and one woman were involved in the accident, saying that five men died alongside the only woman.

Umar added that the Honda Pilot marked LSR 525 FY was on excessive speed as it lost control, thereby ramming into the moving truck tagged KRV 716 ZV.