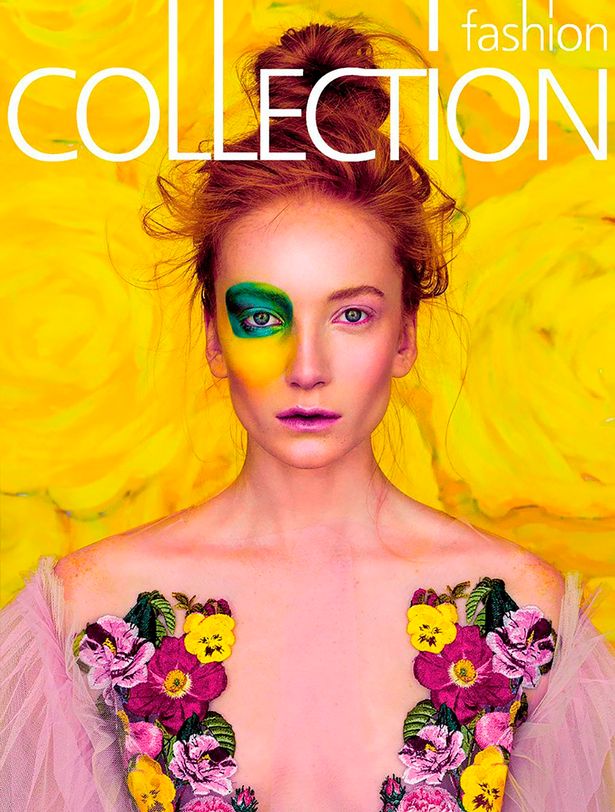 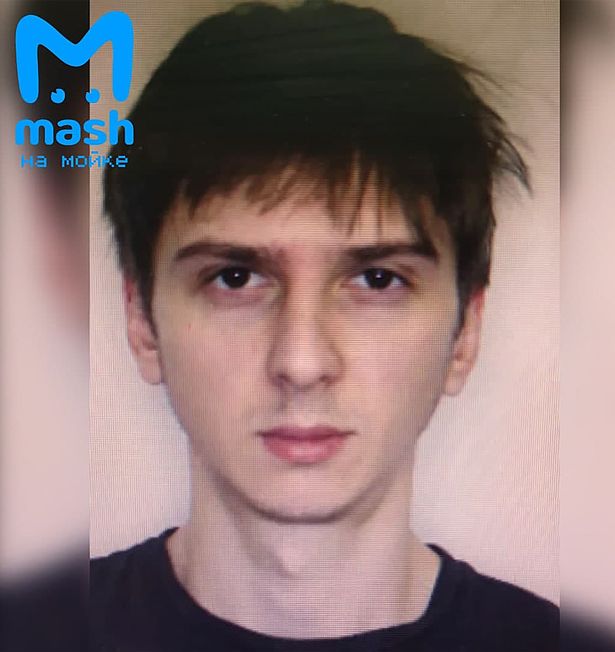 A top model has been charged with stabbing her “abusive” husband to death with a kitchen knife in a jealous rage, according to reports.

Lilia Sudakova, 26, is accused of killing Sergey Popov, 28, after he reportedly brought home a woman he met at a bar and demanded his wife cook for the pair.

She faces up to 15 years in jail in Russia, if convicted.

Her mum Irena Sudakova, 48, claims the model - famous for her natural ginger hair - was a longtime victim of domestic abuse, and that she had acted in self-defence.

The model has appeared on the cover of Russian Vogue and in magazines in Italy, China and Japan and has advertised a top clothing brand in Russia.

After the stabbing, Sudakova - whose modelling name was Lila Sudakova - immediately called an ambulance and Popov was rushed to hospital where he died.

She confessed to knifing her husband of four years, and initially told police it was due to jealousy after he flirted with the woman, according to Russian media.

The suspect’s mother told Komsomolskaya Pravda newspaper that a drunk Popov had brought home a woman he met at a bar, and expected his wife to cook for them.

He had grabbed her hair strongly and kicked her in the legs, said the mother, citing another witness in the flat.

He retreated but returned as she was cutting vegetables for a salad.

“He grabbed her by the hair,” she said.

“At that moment, she waved him away and accidentally stuck a knife into him.”

"My daughter was shaking all over.”

The mother said: "Lilia is a victim, it was self-defence.

“This was such a sick love. It all happened by accident, it was an accident.”

She said that Popov had repeatedly beaten Lilia when he was drunk.

Her son-in-law was “smart”, “mesmerising with his mind” and a computer genius, but he was an “alcoholic” who could be “an arrogant snob” and she had witnessed him beating Lilia.

“My daughter was completely sober,” she said, and claimed the law is biased against victims of domestic abuse in Russia.

The model’s friend, stylist Karolina Pavlovskaya, also said Lilia had been a victim of abuse.

“She was a broken-down girl with a beautiful appearance, but emptiness inside,” she said.