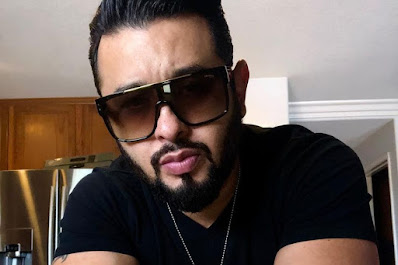 Gerardo Demara has died aged 42, after being in “unbearable pain" after taking vitamin injections.

The Voice Mexico star, who is widely known as Jerry Demara, had shared a pic of him in Pioneers Memorial Hospital in Bawley, California after being admitted there but tragically died just hours later.

His death was confirmed by his wife and his sister, who both took to social media on Monday to share the shocking news.

Jerry's wife Claudia Plascencia said that he had been "delirious and vomiting" before being taken to hospital and was in "unbearable pain in his leg and bottom”.

It was just 48 hours before his passing that Jerry shared a video on social media in which he told fans that he was in hospital after taking the vitamin jabs.

Jerry said in the video: “I am in the hospital because I have a problem in [my] bottom.

"By mistake, I used [the injections on] three different days, far from each other. 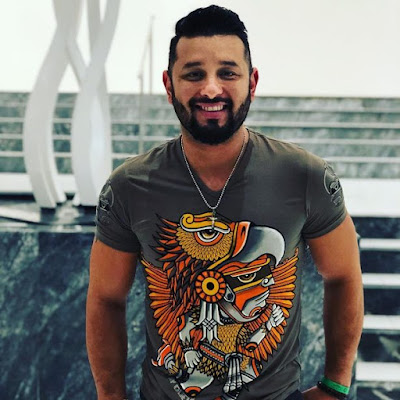 "I injected vitamins and the day before yesterday I did the same in the other part of my bottom.

"I have been suffering strong pain, around 12 levels out of 10, for six hours.”

There has been a rise in celebrities having vitamin injections, with some having them via a drip.

Katie Price, Rita Ora and Kelly Brook are thought to be among those that have used the vitamin boost, which is said to increase energy levels.

Jerry, who rose to fame in 2012 on The Voice Mexico before being nominated Best Regional Mexican album at the Latin Grammy Awards in 2018, did not reveal what type of vitamins he had injected and why had done so.