32-year Old Woman On Trial For Having S.e.x With 14-year Old Boy 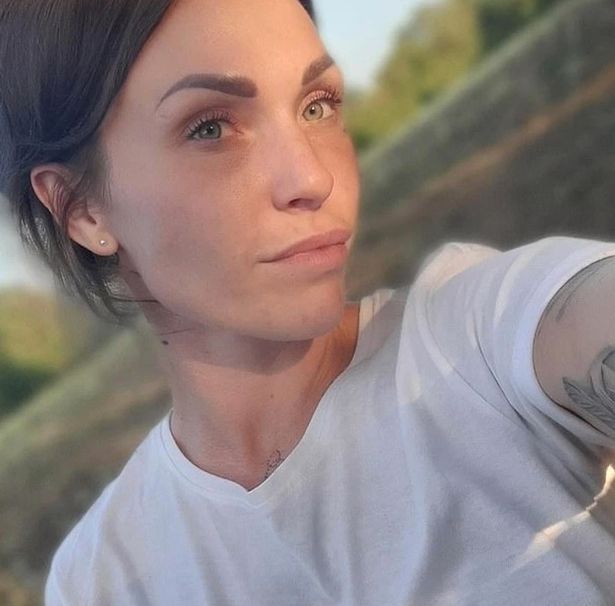 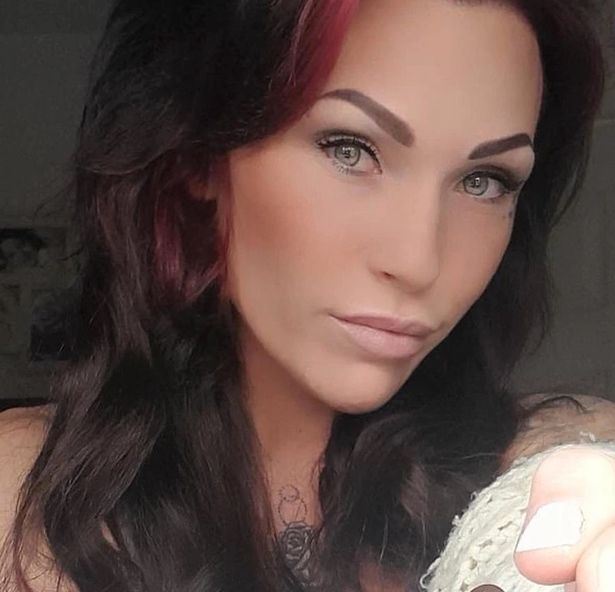 A 32-year-old mum invited two 14-year old boys to her home after seeing them playing football near her home - then had s.e.x with one of them, a jury was told.

Teah Vincent invited the boy upstairs to her bedroom and then stripped off before laying him down on her bed and mounting him, Gloucester Crown Court was told.

Ms Vincent, from Gloucestershire, admits having s.e.x with the boy in 2018 but says she believed he was over 16 at the time.

Prosecutor Christopher Smyth told the jury that the two boys had spent that afternoon playing football in the grounds of a nearby park.

At around 5pm, Ms Vincent, a nearby resident, offered the two of them a glass of water back at her place, he said.

"The boys took up Ms Vincent's offer and went back to her home. One of the boys knew Vincent but the alleged victim didn't.

"They sat down at the kitchen table.

"Ms Vincent said she thought she knew one of them and said to him that she understood he had a child on the way. He told her he was only 14 and was still at school.

"The three of them talked about school life for some while before the subject was changed to Vincent talking about her body.

"She said that she covered up quickly and put on clothes as quickly as she could.

"She then moved the conversation to talk about sex. The slightly older boy felt that Ms Vincent was coming onto the younger one but he felt the situation was lost on him.

"She then invited the younger boy upstairs. He went up thinking there would be a television or some other gaming device while his friend remained downstairs in the kitchen.

"Ms Vincent then took the boy into her bedroom and told him to sit down on the bed. She left the room and reappeared a few moments later having removed her clothes.

"The boy had a strong feeling that the situation was not right.

"He knew he was under age and that there was a big age gap between them - she was more than twice his age.

"In the end he pushed her off, got dressed and fled downstairs. The alleged victim's friend said that he'd heard s3xual sounds coming down the stairs.

“He felt awkward and he left the house for a short while before returning. He said that he felt his friend had been an idiot.

"Another mutual friend of the boys', a girl, said that the victim had been an 'absolute idiot' and she advised him to tell his parents.

"Three days later the girl, with two others, went round to see the victim and his mother. They told her what had gone on.

“The mother then went to see Vincent at her home address.

"When Ms Vincent opened the door the mother said 'What the hell is this I hear about you having s3x with a 14-year-old? That's my son.'

"Ms Vincent said 'Not now, I have my daughter with me,' and shut the door in the mother's face.

"The victim said that Vincent was swearing at his mother."

The court was told that when Ms Vincent was arrested she told a police officer she thought the boy was a lot older.

Ms Vincent stated "Both youths told me they were 16 years old," but she declined to answer any other questions.

The prosecutor explained to the jury that there was no dispute that sexual intercourse had taken place, but it was the age of the youth that was being questioned.

Vincent has pleaded not guilty to having s3xual intercourse with the boy, knowing that he was under the age of 16 at the time.