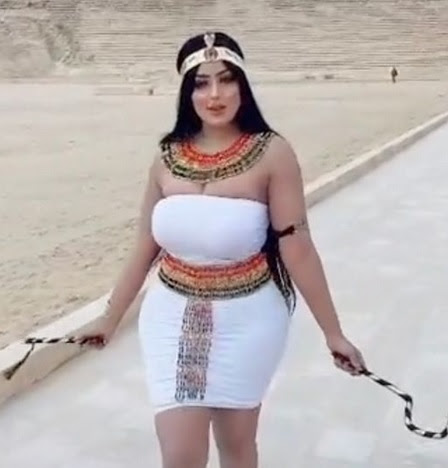 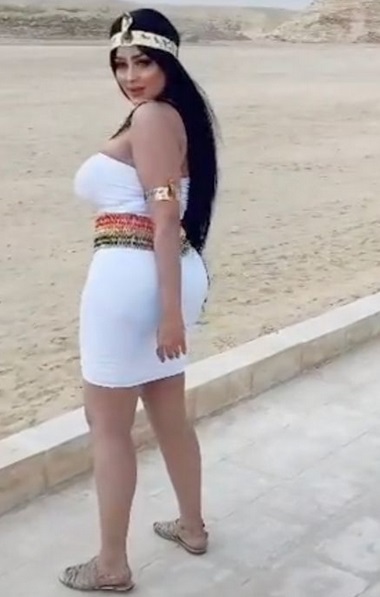 A model and a photographer have been arrested after a "s3xy" photoshoot at a pyramid in Egypt.

Snaps of Salma al-Shimi posing in a pharoah-like outfit were branded "provocative and offensive" when they were shared on social media last week.

But authorities faced a backlash after the arrests, purportedly for taking photos next to the Step Pyramid of Djoser - which dates back 4,700 years - without permission.

They were released on bail on Tuesday after widespread criticism of the arrests.

Al-Shimi, who has thousands of followers on Instagram, was taken into custody after the images were widely shared.

They have since been taken down.

A police source last week said, according to The Guardian: "A photographer has been arrested after a private shoot with dancer Salma al-Shimi in the archaeological zone."

Mostafa Waziri, secretary-general of Egypt’s Supreme Council of Antiquities, told the Al-Watan news site that anyone who “disrespects” Egyptian civilization would face punishment.

Speaking in front of a prosecutor, the model said her intention had been to promote tourism rather than cause offence.

And puzzled Egyptians hit out at the excuse for the arrest.