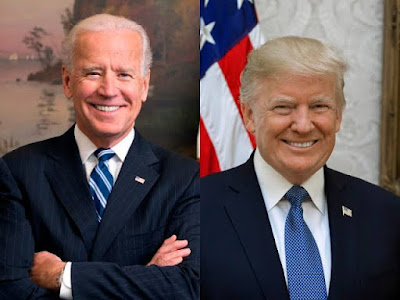 President-elect Joe Biden's margin over President Donald Trump in the nationwide popular vote is now more than 7 million votes and may continue to grow as several states continue counting votes.

As of Friday morning, Biden had won about 81.2 million votes, the most votes a candidate has won in US history, and Trump had won about 74.2 million. Trump's vote count makes him the second-highest vote earner in American history.

Despite Biden's decisive victory and the Trump administration starting the formal presidential transition process, the President has refused to concede the race and continues to make baseless claims about widespread voter fraud.

Americans voted by mail in record numbers this year to protect themselves from the coronavirus pandemic, and experts had warned that as a result, there would be a lengthy vote count that would likely not resolve until days or weeks after Election Day.