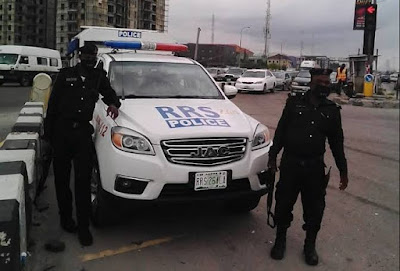 Four policemen have reportedly drowned in a river in Bayelsa State on their way to place of their assigned duty to monitor the senatorial bye-election in the state.

The policemen and other were said to be heading to Southern Ijaw Local Government Area when the tragedy occurred.

While four policemen were reported drowned, some others were rescued.

According to him, the police were yet to ascertain the number of cops involved in the accident.

Butswat stated that the command was monitoring the incident and that from the information gathered, it was a boat mishap and some of policemen were declared missing and some rescued.

He clarified that it was not an attack, but a boat mishap.

Butswat said the police could not say that someone was dead because it would be too hasty to say so, as some might have swum to safety.

“It is when it is confirmed by medical personnel that we can say they are dead. For now, they are missing,” he told The Nation.