Another Round Of #EndSARS Protest Will Worsen Our Economy- Yahaya Bello 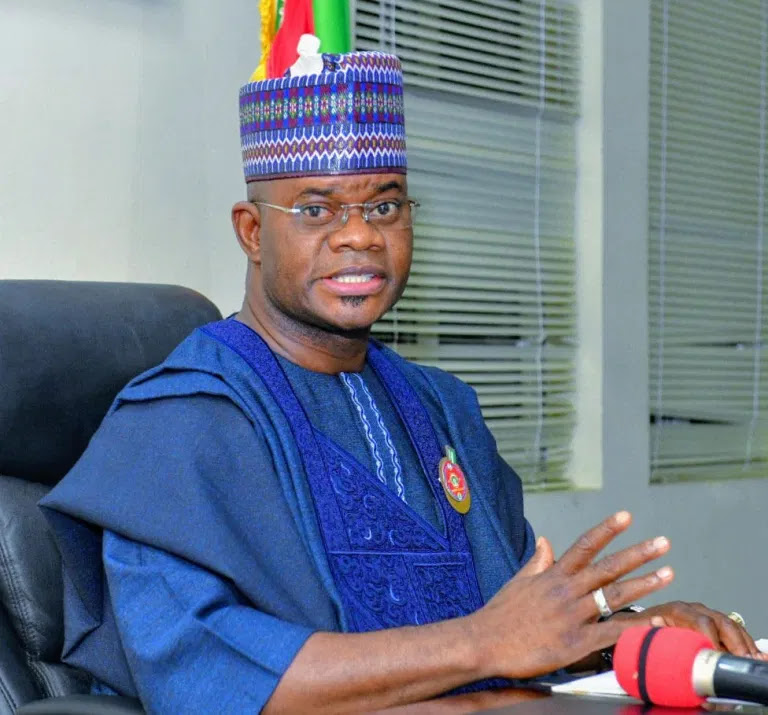 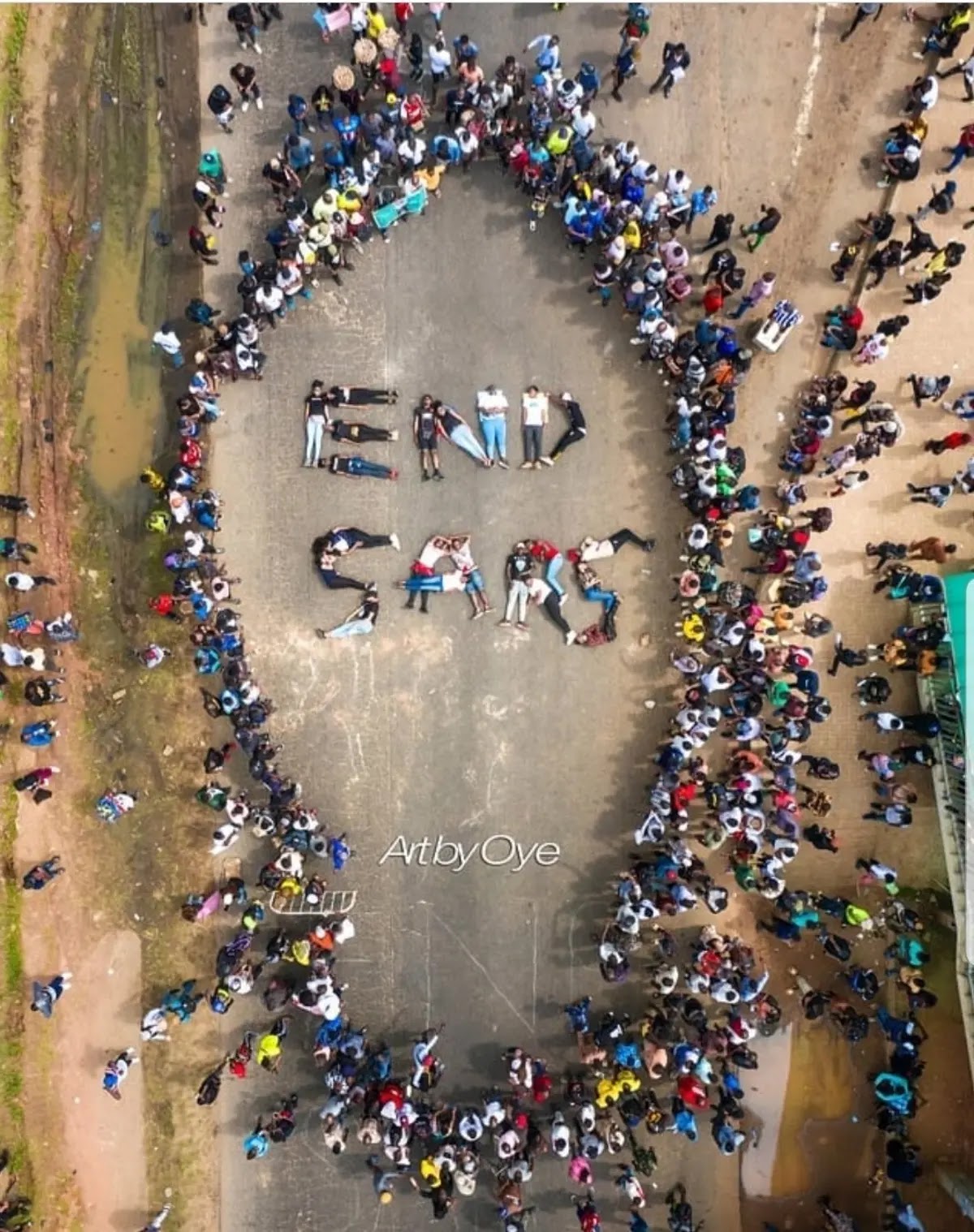 Governor Yahaya Bello of Kogi State has appealed to Nigerian youths to shelve any plan of embarking on another round of #EndSARS protests, saying such move would be premature, dangerous and counter-productive.

Bello, in a special broadcast to Nigerian youths on Sunday, said he was worried following intelligence reports that youths were mobilising to resume another round of #EndSARS protests in some selected cities beginning from Monday.

According to him, there was an urgent need for all relevant stakeholders to take steps that would ensure the country does not witness another round of #EndSARS protests.

He said the country was yet to recover from the impact of the last #EndSARS protests which were hijacked by hoodlums to unleash mayhem. According to him, another round of protests will worsen the already precarious security situation and economic recession currently bedevilling the country.

He said: “I deem another round of #EndSARS protests to be premature and counter-productive at this time. “Apart from the higher likelihood of conflict with the police, we must also admit that the security situation in the country is very precarious at the moment.

“All patriots must, therefore, make conscious efforts not to degrade a parlous security situation further. “Nationwide protests at this time will only overburden the load-bearing capabilities of our security architecture, increasing the likelihood of total collapse.

“No matter the narrative, I doubt that out-of-control anarchy is an objective of the #EndSARS protests. “It is also true that we live in an economy that is bleeding badly right now. Traditional responses to COVID-19 has hurt, not just Nigeria, but all other countries of the world. Many have fallen into recession.

“To worsen matters, the United Nations Development Programme (UNDP) predicted three days ago that the pandemic could push the number of people living in extreme poverty to over one billion by 2030. “Thank God they are owning up to my earlier prediction, warning and caution.

“Nigeria’s earning and foreign exchange situation is too fragile as we speak to resist sustained shocks. “Another nationwide protest will worsen the multidimensional poverty indices all over our country and work greater hardship on the ordinary Nigerians we claim to be advocating for.”