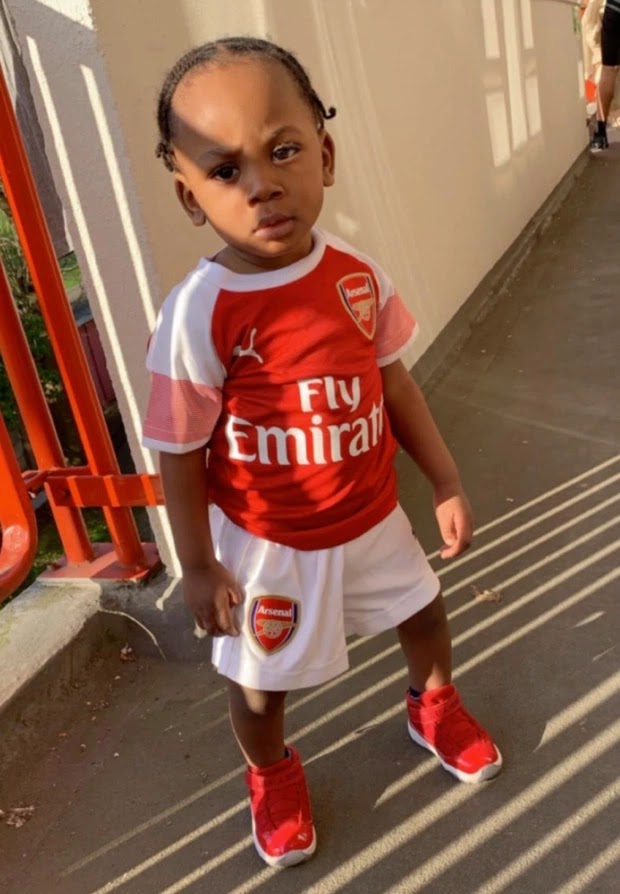 Two people have been charged with murder after a two-year-old boy died at a house in London.

Little Kyrell Matthews was found in cardiac arrest at the home in Thornton Heath.

Sadly he couldn't be saved following the horror in October last year.

Police confirmed today two people have been charged with murder and causing or allowing the death of a child.

Scotland Yard said: "Police began an investigation after the death of a two-year-old child who was found in cardiac arrest at a house in Thornton Heath on 20 October 2019.

"He was subsequently identified as Kyrell Matthews."