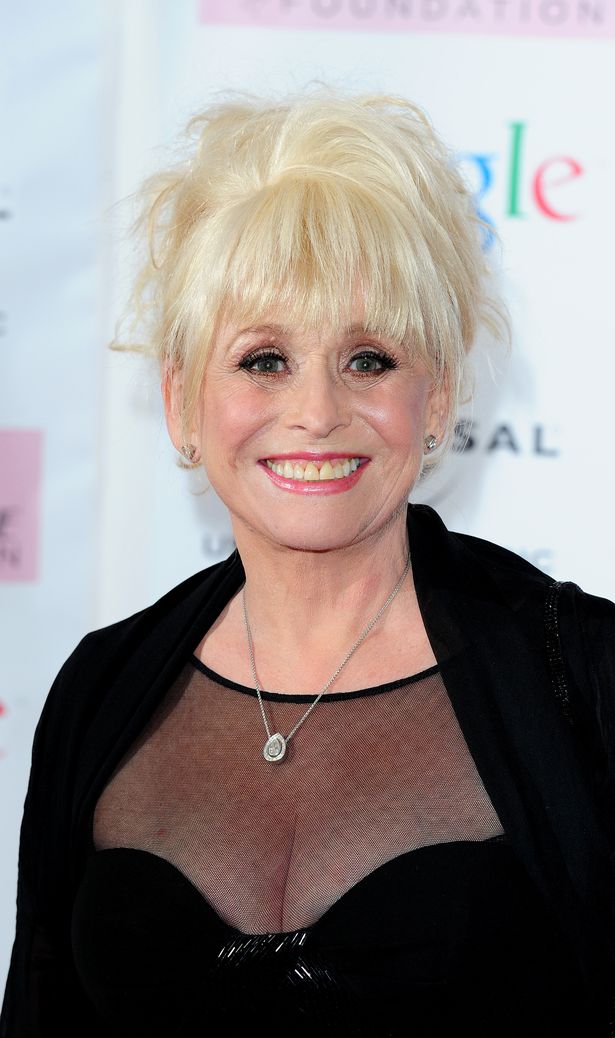 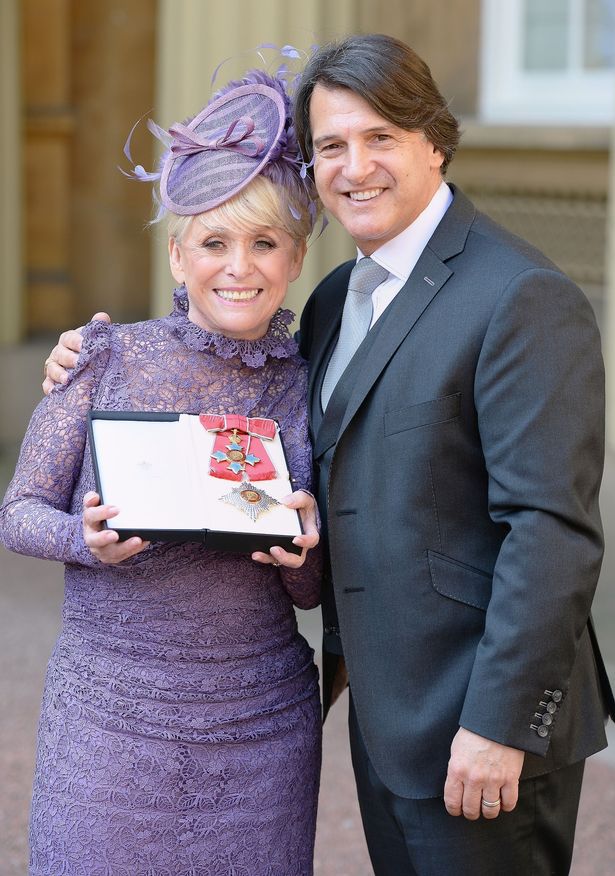 The EastEnders and Carry On legend was diagnosed with Alzheimer’s in 2014, but kept her condition secret until symptoms started to show in 2018.

Sadly, her condition had worsened in recent months and she died at 8.35pm on Thursday at a London care home.

Scott said the cherished actress' final weeks were "typical of how she lived her life" and "full of humour, drama and a fighting spirit until the end".

Mr Mitchell told PA: "Her passing was from Alzheimer's/dementia and Barbara eventually died peacefully and I spent the last seven days by her side.

"Myself, her family and friends will remember Barbara with love, a smile and affection for the many years of her love, fun, friendship and brightness she brought to all our lives and the entertainment she gave to so many thousands of others during her career.

"Barbara's final weeks were typical of how she lived her life. Full of humour, drama and a fighting spirit until the end.

"It was not the ending that Barbara or anyone else living with this very cruel disease deserve.

"I will always be immensely proud of Barbara's courage, dignity and generosity dealing with her own illness and still trying to help others by raising awareness for as long as she could."