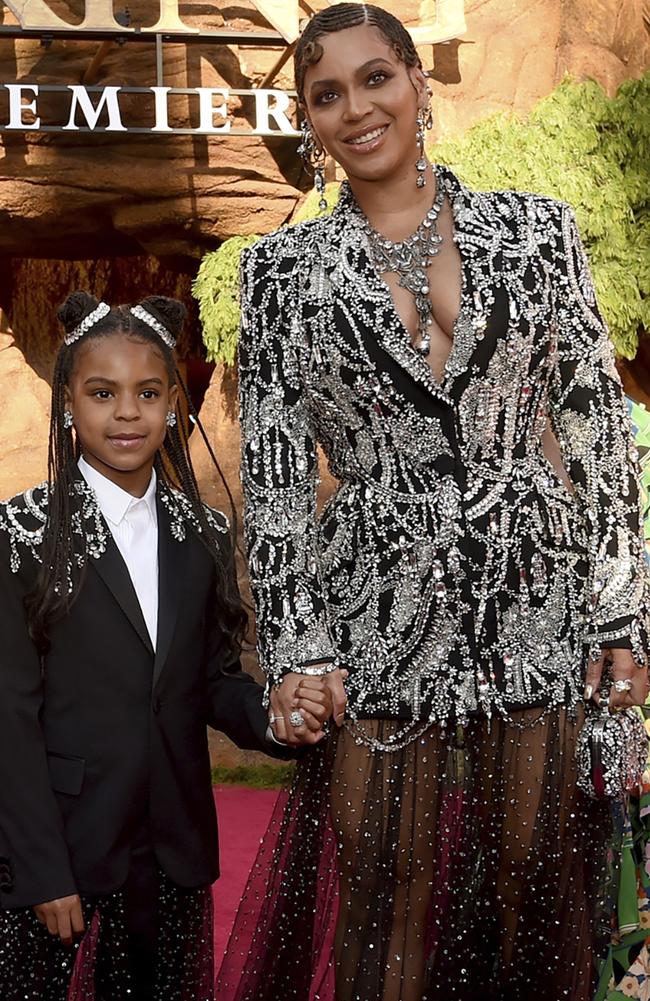 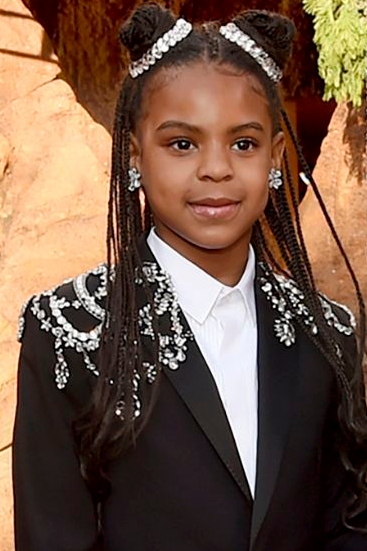 The daughter of Beyoncé and Jay-Z is following in her parents' footsteps in a major way: She just scored her first Grammy nomination at the tender age of 8.

The musical protégé is up in the category for Best Music Video for "Brown Skin Girl," alongside Beyoncé and WizKid, after the Recording Academy recently updated the list of nominated artists to include her as one of the contenders.

Blue earned her first BET Award in June for "Brown Skin Girl," which was included in The Lion King: The Gift soundtrack album. And it's not her first time collaborating with her mom—she co-starred in the music videos for "Spirit" and "Formation" as well.