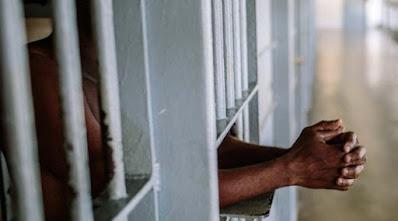 Three detainees have been gunned down, while three others succeeded in escaping from police custody in Calabar, the Cross River State capital.

The statement titled, ‘Re: Escape from lawful custody’, said, “On December 13, 2020, around 5am, seven detainees, who were in the custody of one of the command’s outfits for various offences, escaped from the cell. However, three of them died in the process of escaping, while one was re-arrested.

“Meanwhile, efforts are being made to re-arrest other fleeing suspects. By this announcement, the command urges mischief makers to always confirm facts and figures before sending such for public consumption as this can cause panic or unnecessary tension in the state.”

Ugbo had earlier said the girlfriend of one of the suspects procured the saw, which was used to cut the cell’s lock, before they escaped.

It was gathered that as a result of the incident, which occurred on Sunday, the station guard and some other officers were being detained.