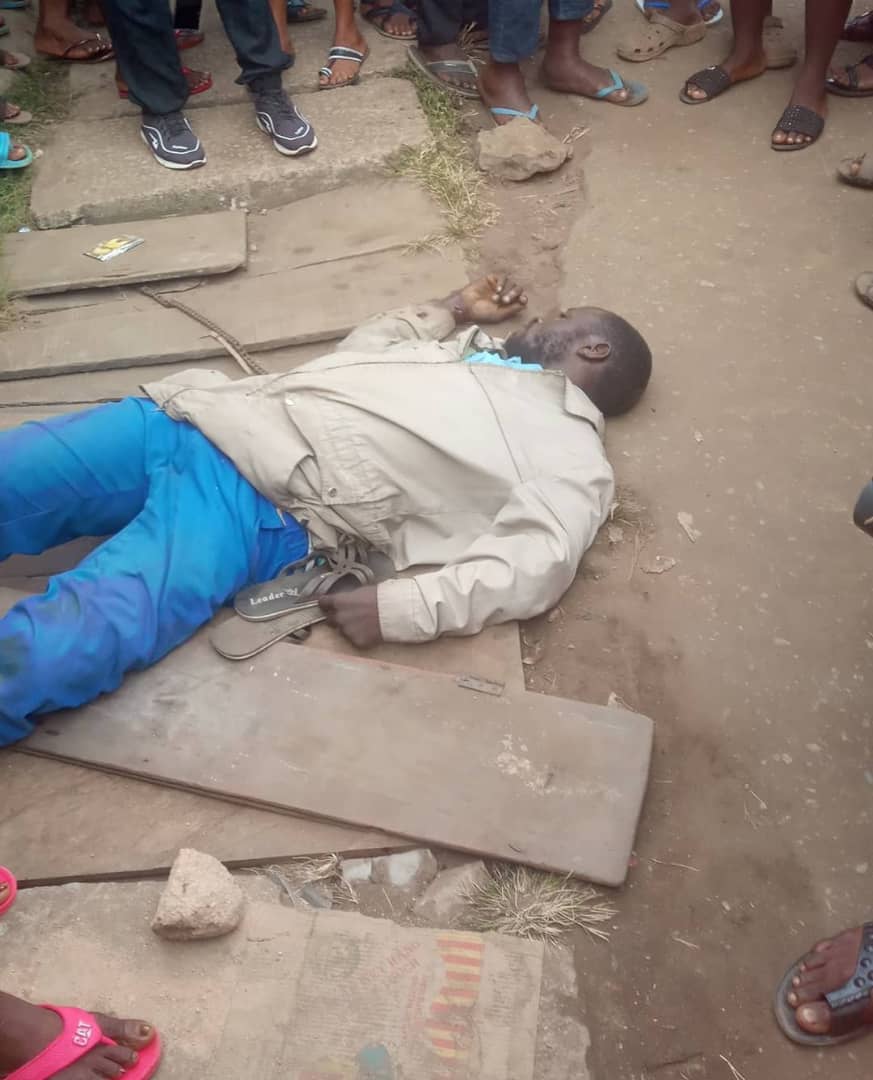 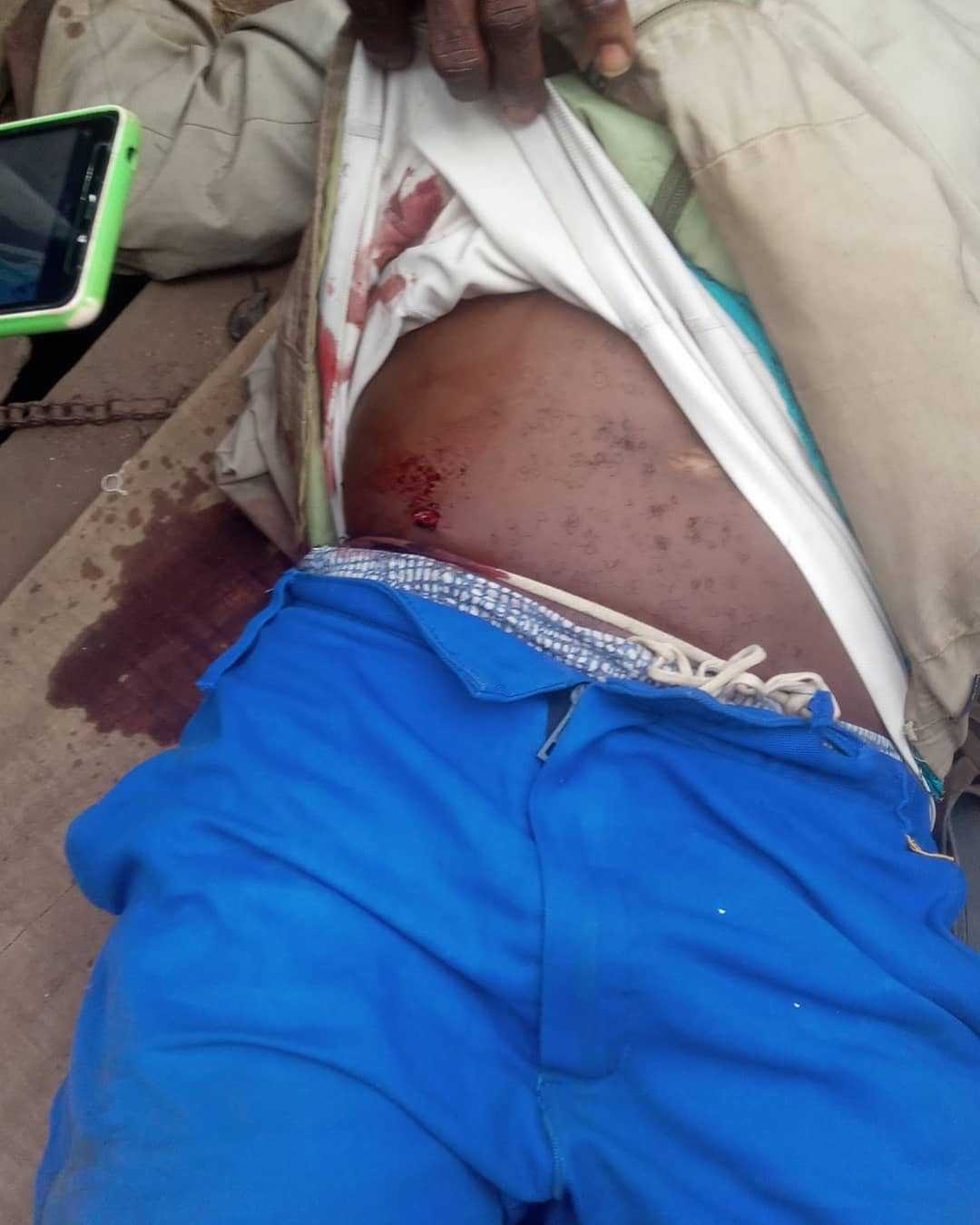 A mob on Wednesday set ablaze a police station in Igboukwu in the Aguata Local Government Area of Anambra State.

An eye witness, who gave his name as Goddy, told Punch that the police station was put on fire around 8 am on Wednesday.

He said trouble began when some policemen on duty in the area killed a commercial motorcyclist on Tuesday night over extortion.

He said, “As I’m talking to you, the place is in flames. The mob, made up of commercial motorcycle operators, are moving to Ekwulobia police station now also to set the station there ablaze.”

He said the Commissioner of Police in the State, John Abang, had ordered the arrest of the officer who killed the commercial motorcyclist while appealing for calm.

He said, "On Tuesday about 10.30 pm, there was an altercation between police operatives and motorcycle riders over some impounded motorcycles as a result of the recent restriction on movement of motorcycles beyond 9 pm in the State.

“The situation degenerated into chaos which led to an accidental discharge that hit one motorcycle rider and burning of the Igboukwu police station by angry youth.

“The Commissioner of Police, John Abang, is deeply saddened by the unfortunate incident and has ordered the detention of the policemen involved and full-scale investigation into the matter.

“The CP further appealed for calm and assured the public that justice would be done in the case, and the outcome of police investigation shall be made public in due course.