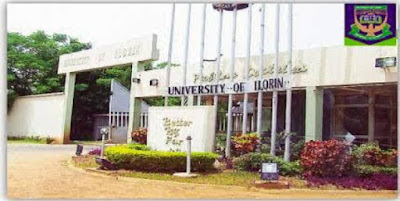 The Joint Admissions and Matriculation Board, (JAMB) has awarded N375 million to the best five performing tertiary institutions in the country.

The five Universities who emerged winners in five categories would take home N75 million each.

Speaking at the at JAMB’s Second Edition of the National Tertiary Admissions Performance Merit Award for 2019 on Thursday, the Minister of Education, Adamu Adamu, said the Federal Government would continue to play a critical role in teaching, learning and research.

Mr Adamu congratulated the winners and applauded the efforts of the board towards ensuring excellence in the country’s tertiary institutions.

Mr Adamu said the awards “were one of the government’s reward system and intervention to institutions.”

“In 2019, JAMB at the first edition of the programme, supported the Tertiary institutions with the sum of N125 million and this year, the board is supporting the sector with the sum of N375 million. This is no doubt an excellent gesture, worthy of emulation. I am aware that the board’s support for the education sector cuts across the Basic, Senior School and Tertiary Education through its Corporate Social Responsibility Agenda,” he said.

He said contributions to the education system “should not be only limited or stem from the budgetary allocation of government to the sector.”

“This does not negate the reality that education is not receiving an equitable share of the national budget,“ he said.