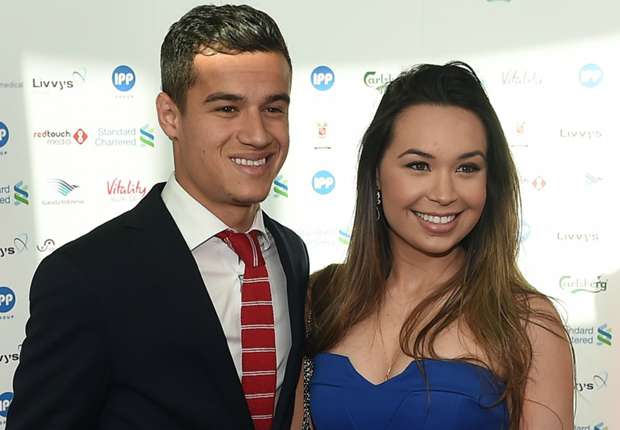 Coutinho and his girlfriend

The Brazilian picked up four awards during Tuesday's ceremony, while Raheem Sterling was booed after picking up his Young Player of the Year trophy

The 22-year-old, who has scored five goals and registered five assists in 34 Premier League appearances this season, fended off competition from Raheem Sterling, Martin Skrtel, Jordan Henderson and Simon Mignolet to win the Playersâ€™ Player of the Year.

â€œThis for me is special, it means a lot to me to receive this from Stevie [Gerrard], I want to say thank you to me team-mates,â€ said the midfielder.

Steven Gerrard also paid tribute to his team-mate after he won Liverpool's 2015 Outstanding Achievement award: "I'm bored of talking about myself. This is Coutinho's night: he's the next big thing and I hope he's here for many years."

The Brazilian also won the award for â€˜Performance of the Yearâ€™ for his display in Liverpoolâ€™s 2-1 win over Manchester City in March.

Coutinhoâ€™s long-range strike in the 2-0 win over Southampton in February was also voted as the clubâ€™s Goal of the Year.

Meanwhile, Raheem Sterling was won the clubâ€™s Young Player of the Year award but was booed by fans as he collected his trophy. 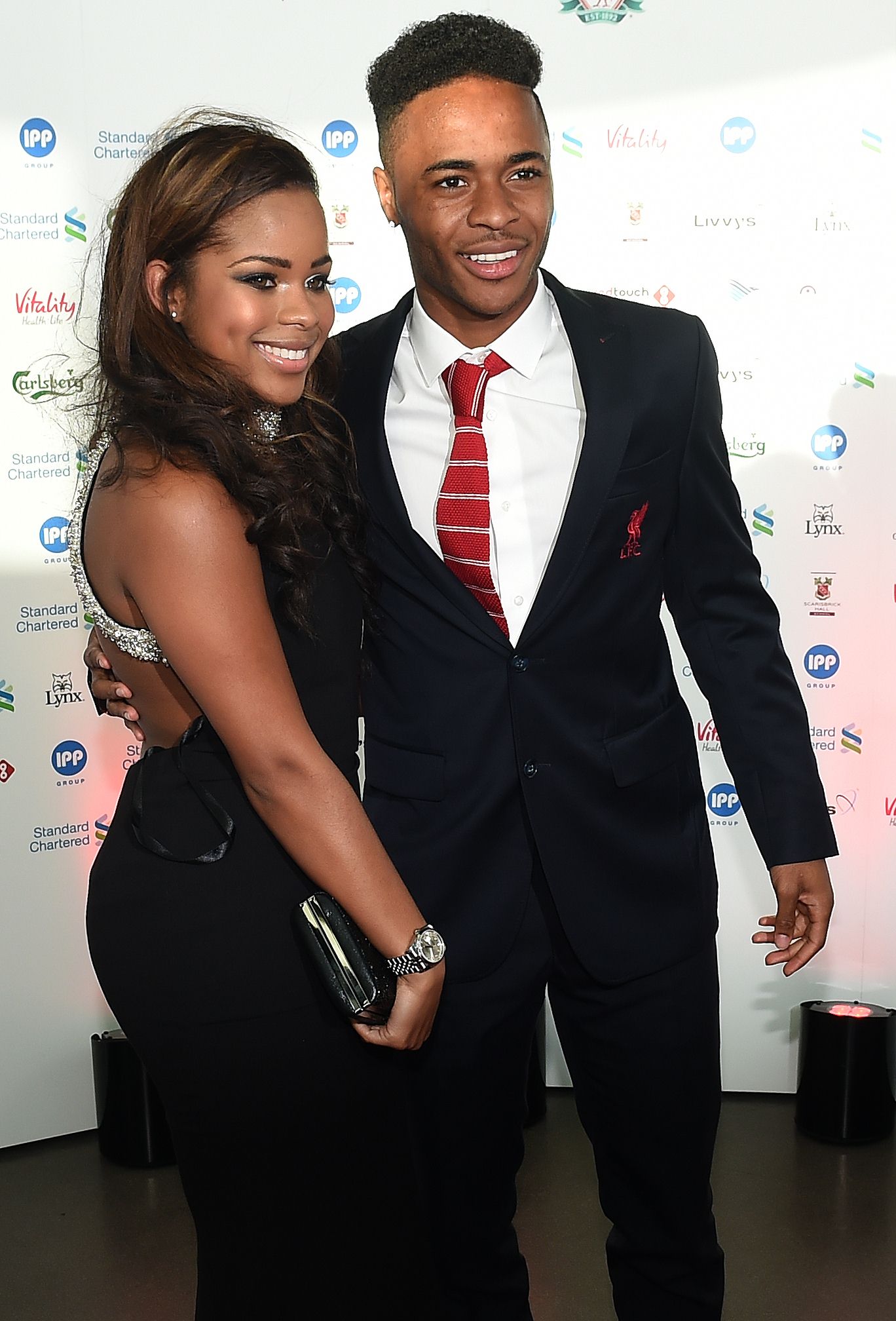 Sterling and his girlfriend