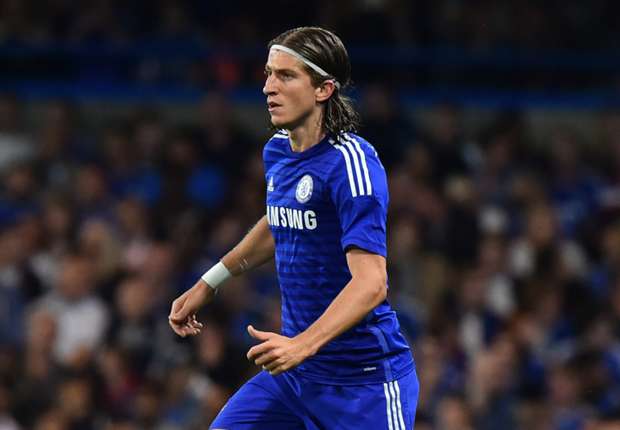 The left-back joined the club in a Â£15.8 million deal last summer but struggled to nail down a starting place in 2014-15 and has been linked with a return to Spain

Chelsea defender Filipe Luisa dmits he is unsure where his future lies amid reported interest from Real Madrid.

Reports have suggested that Real approached the 29-year-old with a view to bolstering their defence, but were met with a firm rebuttal.

Filipe Luis, though, says that he is unaware where he will spend the 2015-16 season, and claims much depends on the Blues.

"Itâ€™s difficult to talk about my future because I do not really know what will happen,â€ he told reporters after Brazilâ€™s 1-0 win over Honduras.

â€œI have a contract with Chelsea and I belong to the club, so itâ€™s up to them."