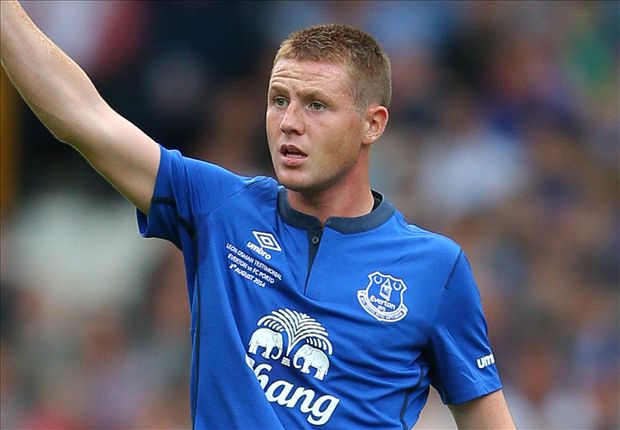 Manchester City are set to make a move for Everton

decision to stay at Aston Villa .

signature after he informed Everton that he is looking to

leave the club this summer .

McCarthy is upset over broken promises concerning a new

contract offer but Everton are desperate to keep him on

Merseyside and have set a Â£25 million asking price.

the Republic of Ireland international as they look to boost

their quota of homegrown players.

Manuel Pellegrini thought a deal was in place to sign Villa

move at the last minute and commit to staying at Villa Park. 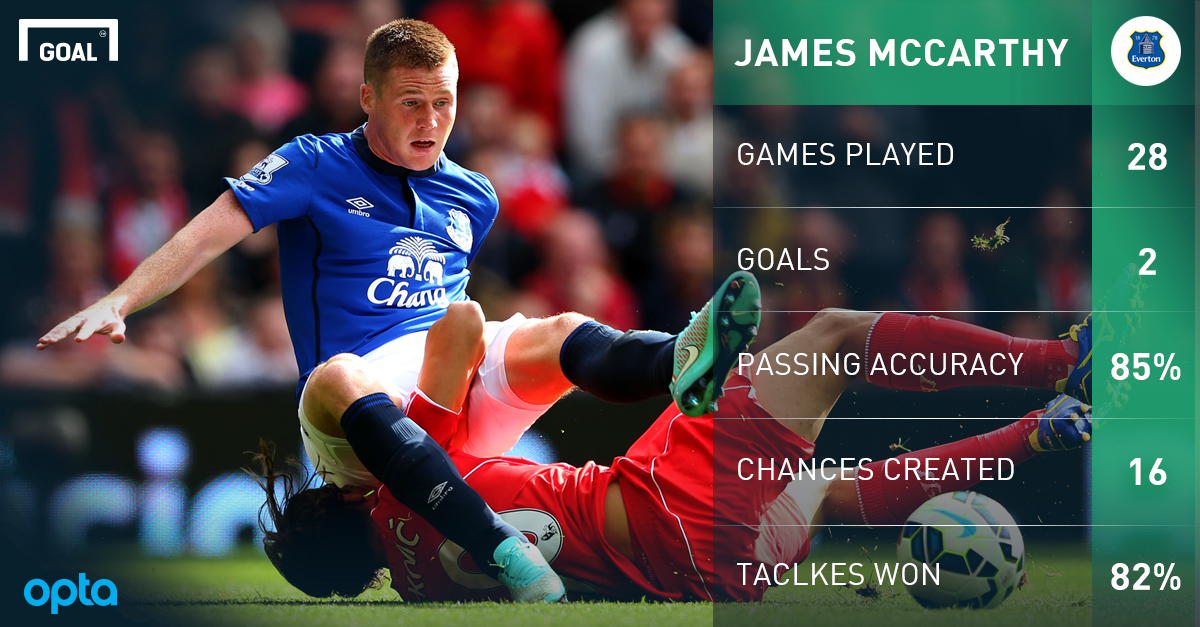 McCarthy has emerged as Cityâ€™s alternative signing in

central midfield but they are unlikely to sign the former

Wigan man for less than Â£20m.

United from Southampton, while Tottenham are understood

to be 'pushing hardâ€™ for an agreement with Everton.

he leave Everton, with the player wary of limited starting

opportunities if he signs for City instead.

The north Londoners also hope to use Evertonâ€™s interest in

Aaron Lennon, who spent six month on loan at Goodison

two seasons but has been upset that the club reneged on

repeated promises to discuss a new contract in the last

McCarthy has been particularly annoyed to see a number of

new deals in that time, while new signing Tom Cleverley is

on a significantly more lucrative contract.

McCarthy made 28 Premier League appearances for

Everton last season and is currently with the squad for their

pre-season preparations in Singapore ahead of the Asia