Pogba for â‚¬80m is absurd - Cruyff 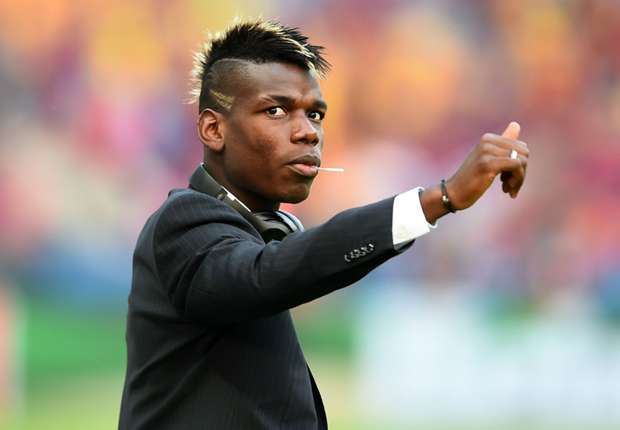 The legendary Dutchman is baffled by the high price

that Barcelona reportedly saw rejected when they

bid for the Juventus midfielder

The midfielder, 21, has been one of the most highly-sought

players in the world this summer, with Barca among a

crowd of cash-rich clubs such as Manchester City and Paris

However, Juve rejected Barca's first bid for Pogba and all

signs are that coach Massimiliano Allegri will have the

France international for at least one more season in Turin.

Dutch legend Cruyff, who played and coached at Camp Nou,

expressed his bemusement at Pogba's pricetag and

lamented the way that producing players within Barca's

youth set-up appears to have been cast aside.

"The Pogba figures being bandied about are absurd. â‚¬80

million for Pogba is absurd," he told Cadena Cope .

"In the past, Barca produced top players such as Xavi,

Lionel Messi and Andres Iniesta who did not cost the club

anything, and that has been lost."

Barca's transfer activity this summer rests on the result of