Wayne Rooney: Iâ€™ll never turn down England unless my body gives up 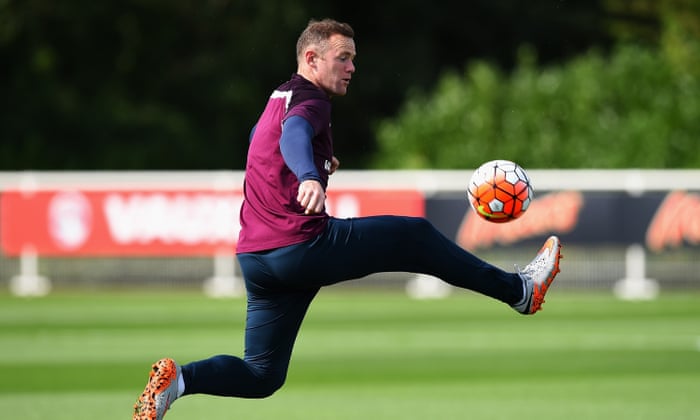 Wayne Rooney has said he will always be available to England, insisting it will be up to the manager to call time eventually on his international career, as he seeks to establish a new national goalscoring record which endures for generations.

The Manchester United striker will move clear of Sir Bobby Charlton at the top of the national teamâ€™s scoring charts, and become the 44th player with 50 goals for his country, if he registers against Switzerland on Tuesday. Rooney, who also suggested he had made his peace with Sir Alex Ferguson after the breakdown of their relationship towards the end of the Scotâ€™s tenure at Old Trafford, believes he has an active role to play with the England team through to the 2018 World Cup and, potentially, beyond.