The Chelsea manager headed to the glitzy bash - hosted by Hollywood star Samuel L. Jackson - with his daughter, Matilde, and picked up the Editors' Special Award

Jose Mourinho may not be enjoying too much success with Chelsea in 2015-16, but has added a personal trophy to his collection after winning the Editor's Special Award at the GQ Men of the Year gala on Tuesday.

The event, hosted by Hollywood superstar Samuel L. Jackson was attended by a number of sporting stars, including former England striker Gary Lineker and Formula One world champion Lewis Hamilton. 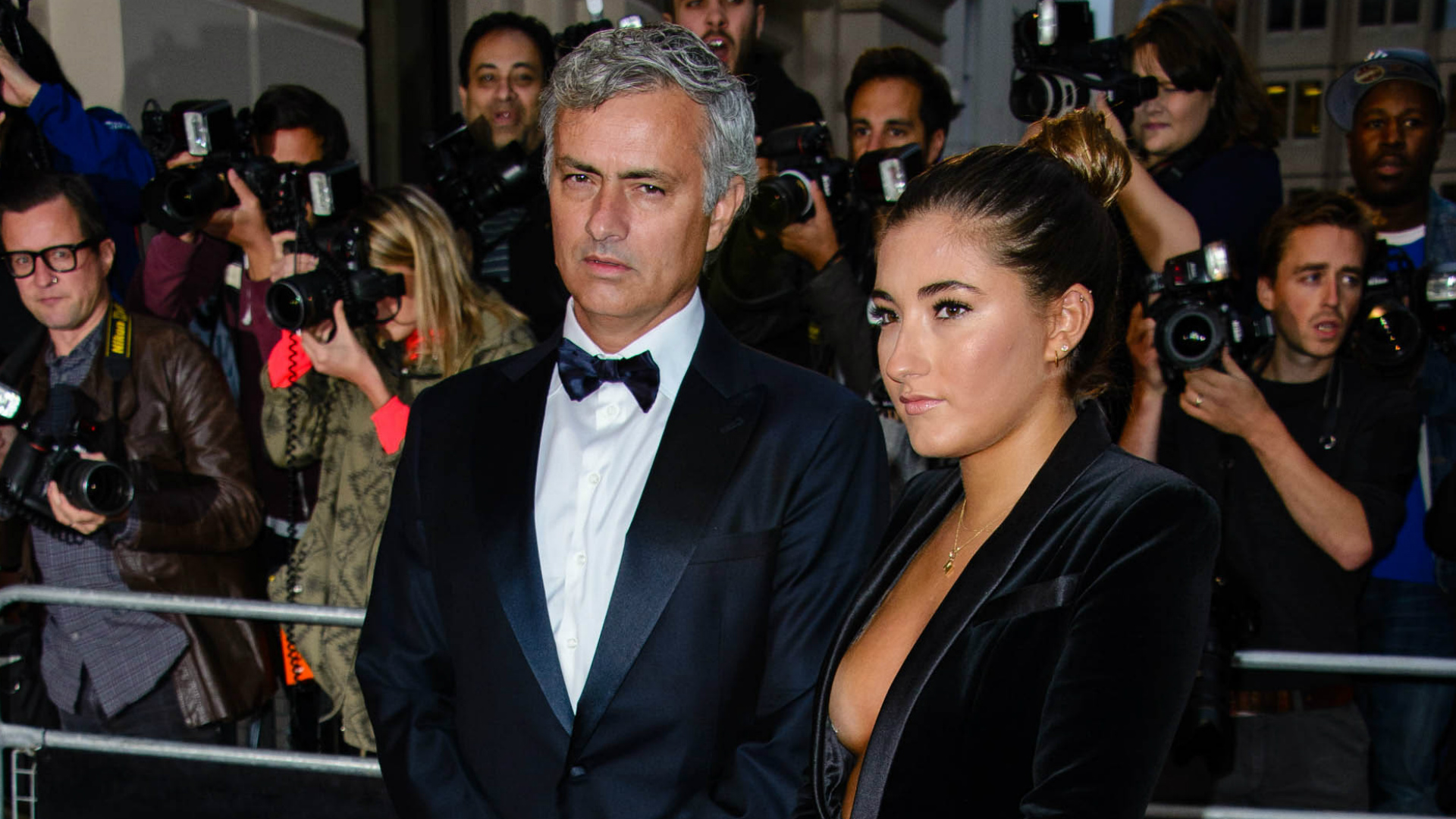 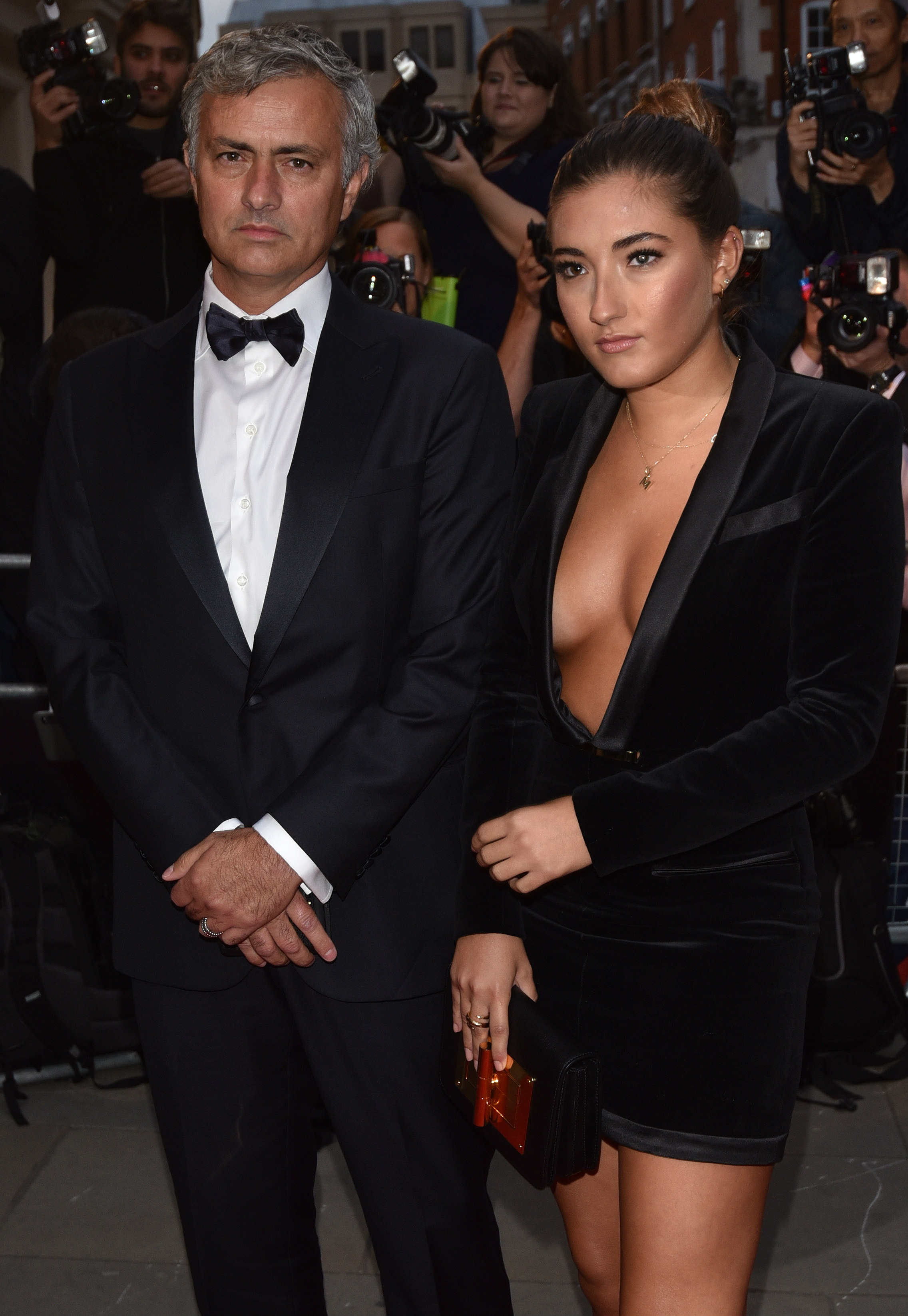 Chelsea manager Mourinho was joined on the red carpet by his daughter, Matilde, and the pair turned heads as they entered the event, with the Blues boss cutting a smart figure in a tailored suit accompanied by a bow tie, and his eldest child wearing a chic black dress.

Having won the award, Mourinho can now focus on the football, with the Blues currenty languishing in 14th in the Premier League ahead of their clash with Everton this weekend. 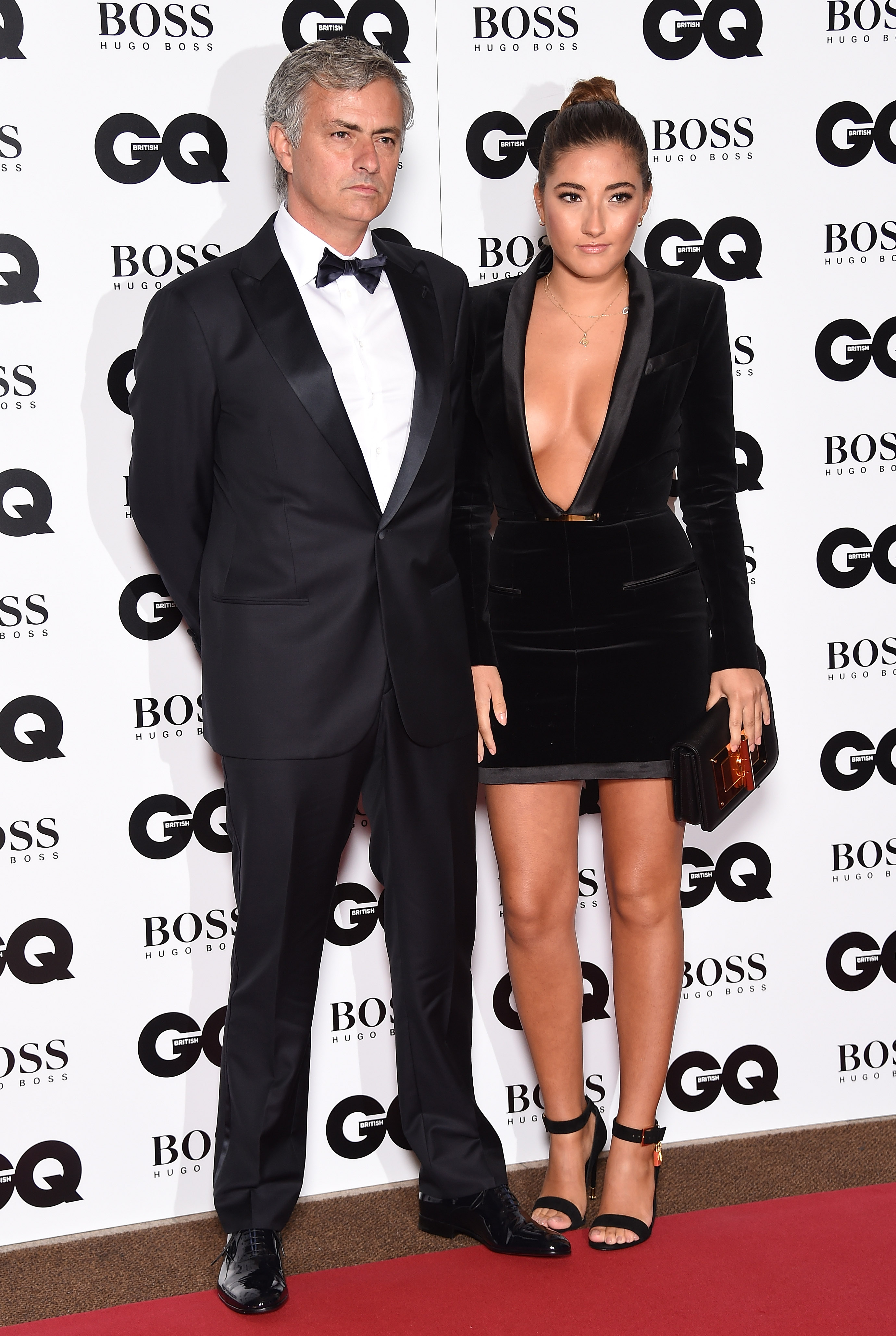